James Hinchcliffe will return to Andretti Autosport to contest at least three IndyCar rounds this season, including the Indianapolis 500, after being dropped by Arrow McLaren SP last October 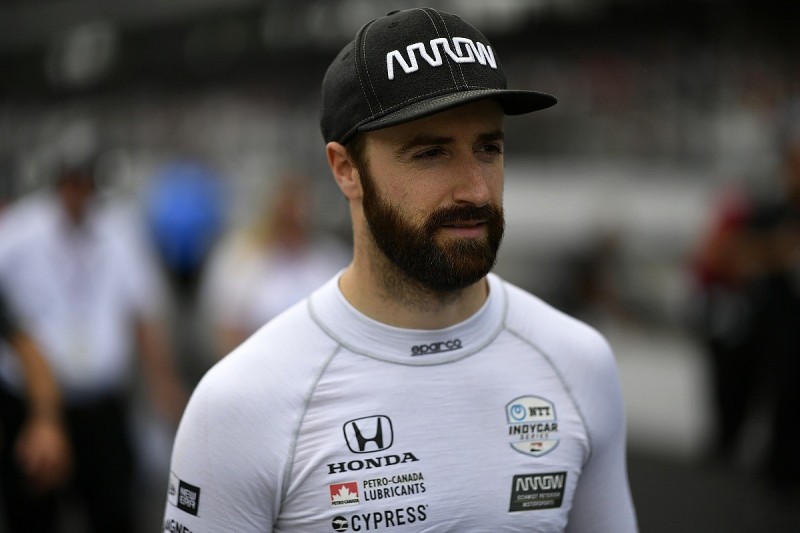 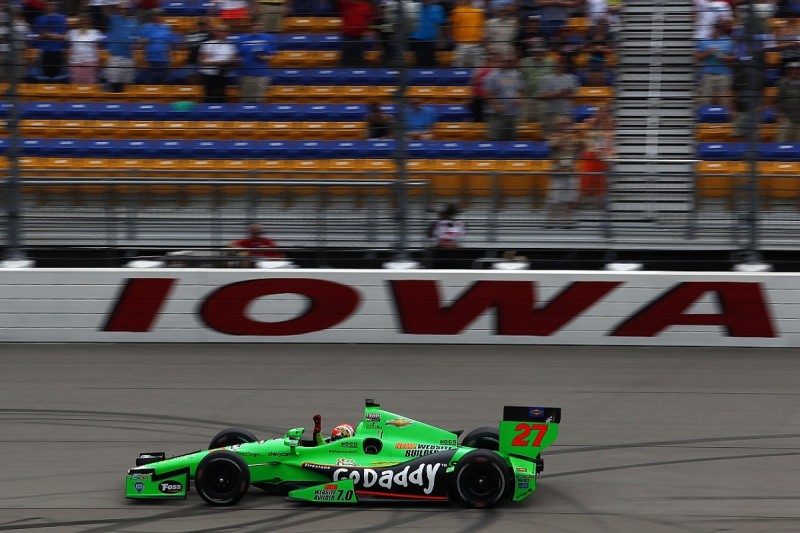