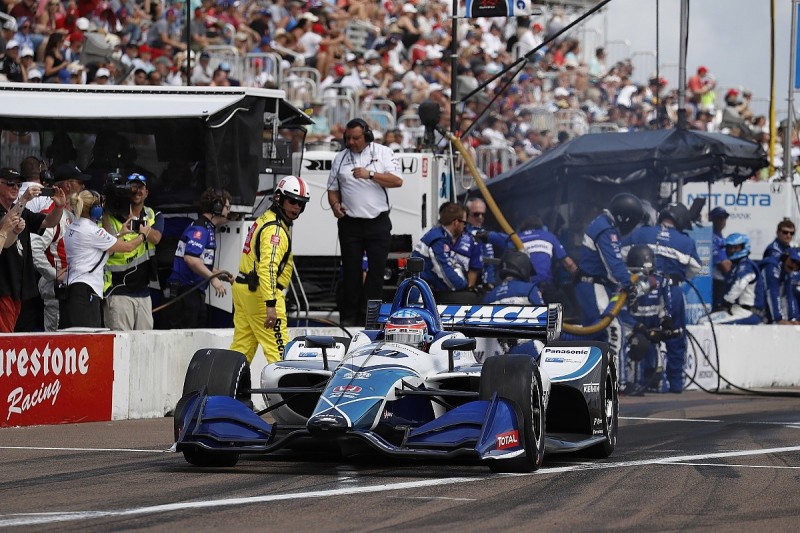 The COVID-19 outbreak has forced numerous schedule changes within motorsport, with Formula 1, MotoGP and Formula E among those who have either lost rounds or had to postpone races.

At the weekend, Bahrain Grand Prix organisers announced it would be holding its F1 race behind closed doors as a result of fears over the spread of coronavirus.

However, Miles does not foresee a similar thing happening in IndyCar.

Ahead of next weekend's Firestone Grand Prix of St. Petersburg, Miles told Autosport: "At this point our expectation is that all of our events will go ahead as originally scheduled and as planned - to include fans on site.

"St Pete is working closely with their local public and public health officials.

"They are implementing a number of procedures and expiration precautions to reduce any risks for fans and participants."

While races on closed courses such as ovals and road circuits would be relatively easy - albeit financially painful - to either postpone, or run on schedule but without spectators, it would be a different matter for street course rounds. 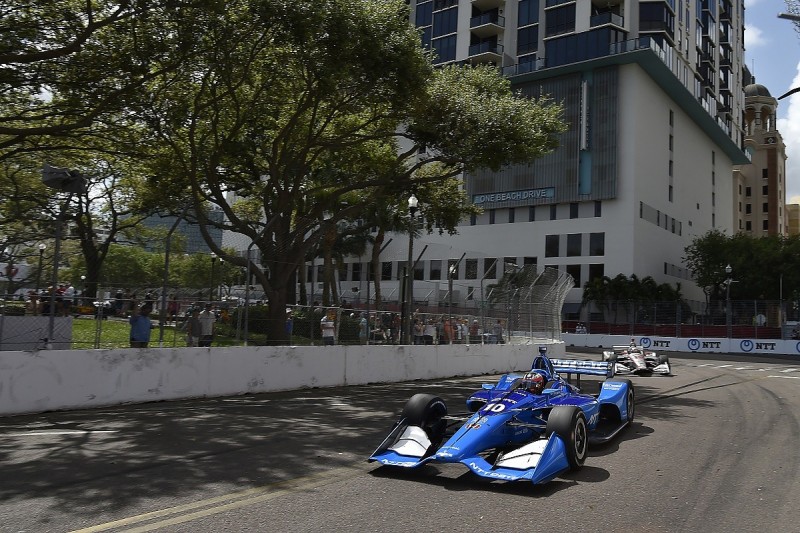 Should local or state regulations stipulate postponement of large crowd gatherings due to coronavirus, there would be greater threat of cancellation of an event altogether.

The Grand Prix Association of Long Beach president and CEO Jim Michaelian told Autosport last weekend that GPALB is "monitoring the situation and working with the Long Beach Department of Health and Human Services, Los Angeles County Department of Public Health as well as the Centers for Disease Control to ensure the health, safety and well-being of our attendees".

However, on Sunday organisers of the BNP Paribas Open tennis tournament at Indian Wells in California cancelled this year's event as a result of the Riverside County Public Health Department declaring a state of emergency.

The fourth race of the IndyCar season, at Circuit of The Americas, appeared to be a likely candidate as the first IndyCar race to be held behind closed doors when the city of Austin pulled the plug on the SXSW media and music festival last Friday after declaring a state of emergency over COVID-19.

However, the PGA Tour Match Play round due to be held in Austin in three weeks' time is set to go ahead with "established protocols to promote the health and safety of our fans and constituents".

Miles told Autosport: "Thus far we are in very frequent contact with all our promoters with events through May and all expect that their events will not be significantly impacted."