Ferrucci, who made his initial forays into the IndyCar Series in 2018 with Dale Coyne Racing and spent his first two full seasons there, has been a part-timer for the last two seasons.

He had five races in 2021 with Rahal Letterman Lanigan, while this year he competed for three different teams – RLL, Dreyer & Reinbold Racing, and Juncos Hollinger Racing.

The first and last of these was as a late sub for an injured driver, while the outing for DRR at the Indianapolis 500 was planned. Ferrucci has started the Memorial Day Weekend classic four times and finished in the top 10 in all of them, including fourth in 2020.

The Connecticut-born driver was even put on standby for Team Penske this summer when there was a question-mark over Josef Newgarden’s participation in the season’s second Indy road course race due to his heavy shunt at Iowa Speedway.

"It's incredibly exciting to be back in the IndyCar Series full-time," said Ferrucci, who filled in some of his blank weekends over the past two seasons with nine NASCAR outings for Sam Hunt Racing. 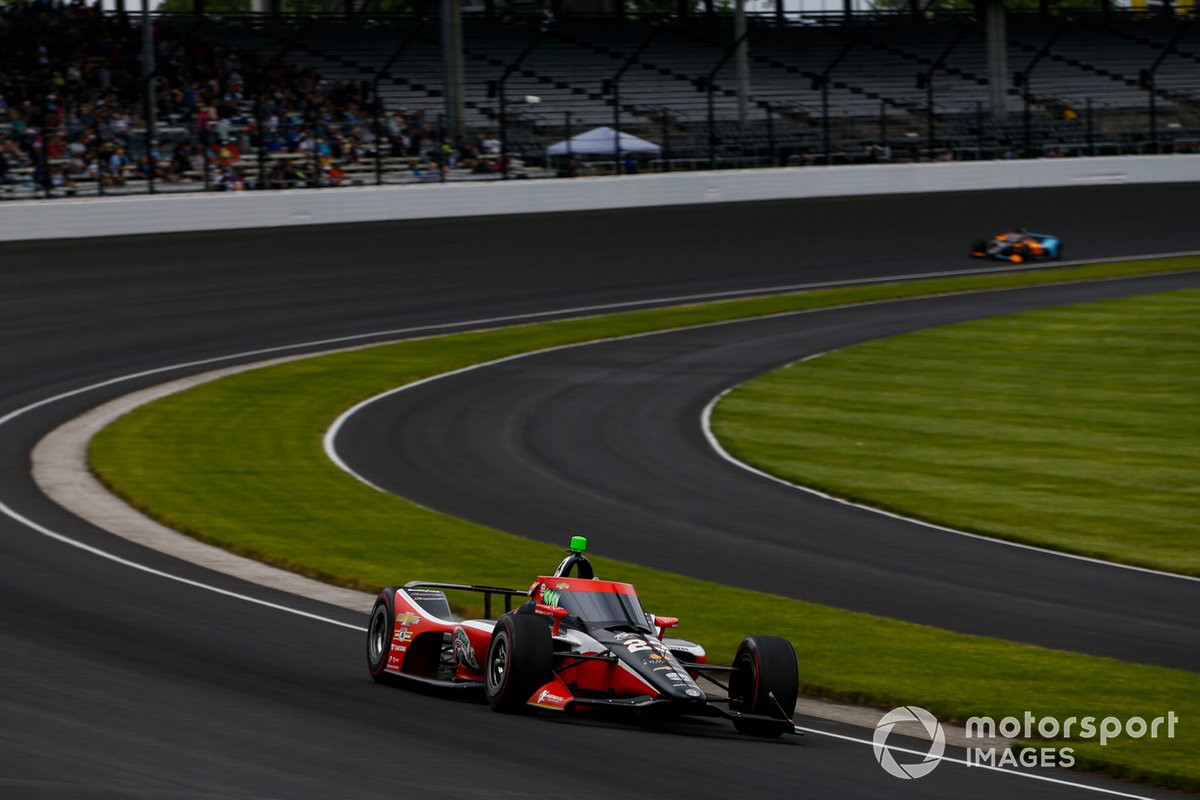 "Being a part-time driver over the last two years has been hard for me, personally. I’m a racecar driver and I want to compete.

“Working with different teams has been exciting, and I’m proud that no matter which car I’ve raced, I’ve always shown speed and consistency. I couldn’t be more excited to join AJ Foyt Racing in the #14 Chevy. I can't wait to make the best of it.

"It's going to be a very unique opportunity to work with both A.J. and Larry closely to build a new program. To race for a legend like A.J. Foyt – it’s a dream come true. I like to think of myself as an “old school” driver who likes loose racecars and gets behind the wheel of anything with four wheels and an engine.

“So driving for a guy like A.J., knowing that he drove everything throughout his career, it's going to be a chance of a lifetime for me.”

Team president Larry Foyt commented: “I am thrilled to welcome Santino to the team. He’s shown a knack for getting towards the front of the field, and I think he is a racer who moves forward on race day. A.J. sees the fire in him and has enjoyed their meetings together.

“I think Santino's experience will help his rookie teammate as well, so he is a great addition to our roster."