Scott Dixon believes he's firmly still in contention for the 2022 IndyCar title despite an "average" run to eighth at Gateway as Penske’s Josef Newgarden moved above him with victory.

But the Kiwi wasn't in the reckoning for victory on what he described as “an average night”, with his efforts to pit early at each scheduled stop stymied by backmarkers.

His deficit to Power was extended to 14, despite the 2014 champion losing ground late in the race on the wrong strategy. Power, who had dominated the first half of the race, was left trying to stretch out his fuel and run on old tyres when the rain-interrupted event restarted, and he fell to sixth.

Victory for Newgarden vaulted him from fourth in the standings into second, three points behind Power.

But Dixon, who like Power and his team-mates Marcus Ericsson and Alex Palou didn’t stop under the mid-race caution caused by Jack Harvey hitting the wall, feels he's still in the mix ahead of the final two rounds at Portland and Laguna Seca in September.

“We just really struggled to get on a roll,” Dixon said.

“Any kind of undercut or whatever we tried we got blocked into a lapped traffic scenario. Definitely frustrating.

“We missed a valuable pit stop on one of the cautions which maybe would have changed it, maybe not. The #9 PNC Bank team did a hell of a job, the pitstops were awesome all night.

“It came out OK, we're still 14 points out of the championship and with two races to go we're definitely in it." 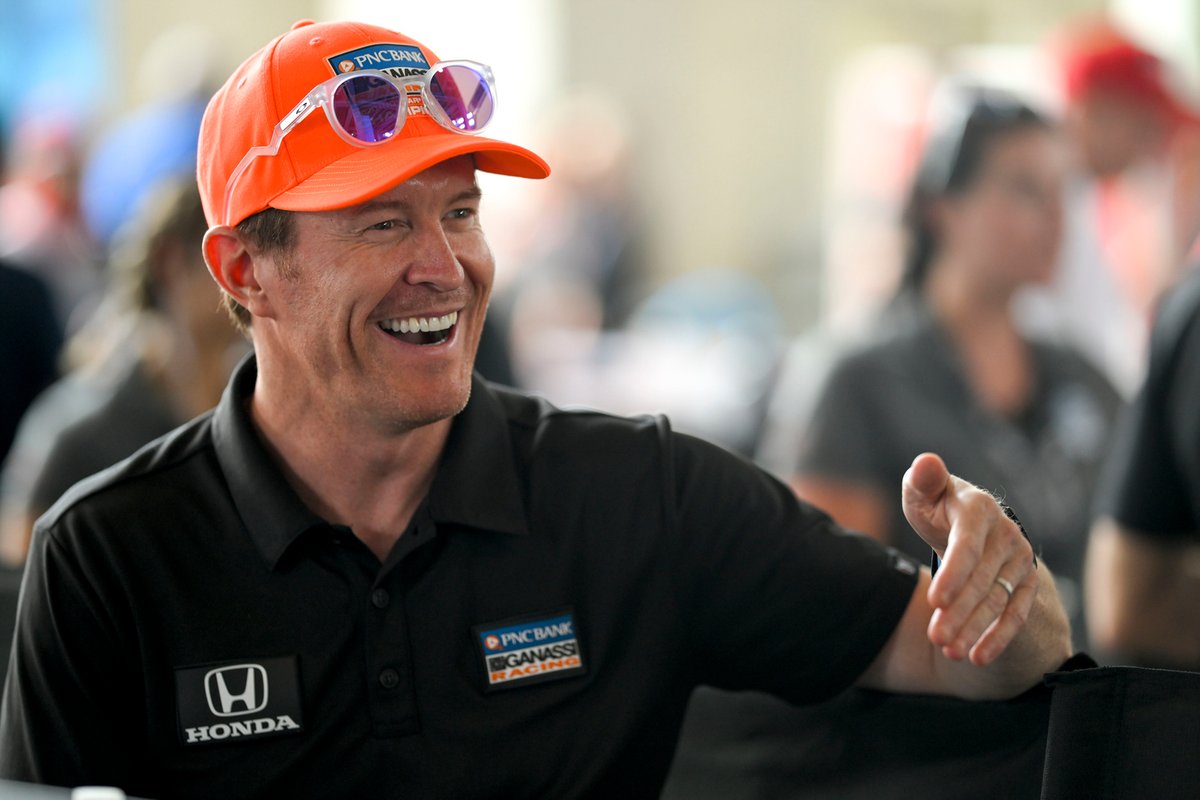 Dixon finished one position behind Ericsson, who dropped from third to fourth in the standings and lies 17 points behind Power.

But Ericsson, who started an IndyCar race from the front row for the first time, also isn't ready to discount his title hopes yet.

“It was an interesting race,” he said.

“I think we started off really well running up front and then throughout the race, we were just dropping back a little bit stint by stint.

“We’ll need to analyse things to see why, but it felt like the car was pretty good. We were just struggling a bit to keep up the pace and some of our pit sequences didn’t fall our way.

“We took a bit of a gamble and pitted under yellow at the restart of the race and had to push really hard at the end, which was really fun to try to overtake a lot of cars.

“Fortunately, we got it back to seventh, but the Bryant Ganassi car was good all weekend.

“We’re still in the mix and looking forward to the final two races.”

Palou finished ninth, leaving him 43 points adrift of Power and fifth in the points. But at Portland and Laguna Seca last year he captured a win and a second place respectively, so remains positive for next month’s final two rounds of 2022. 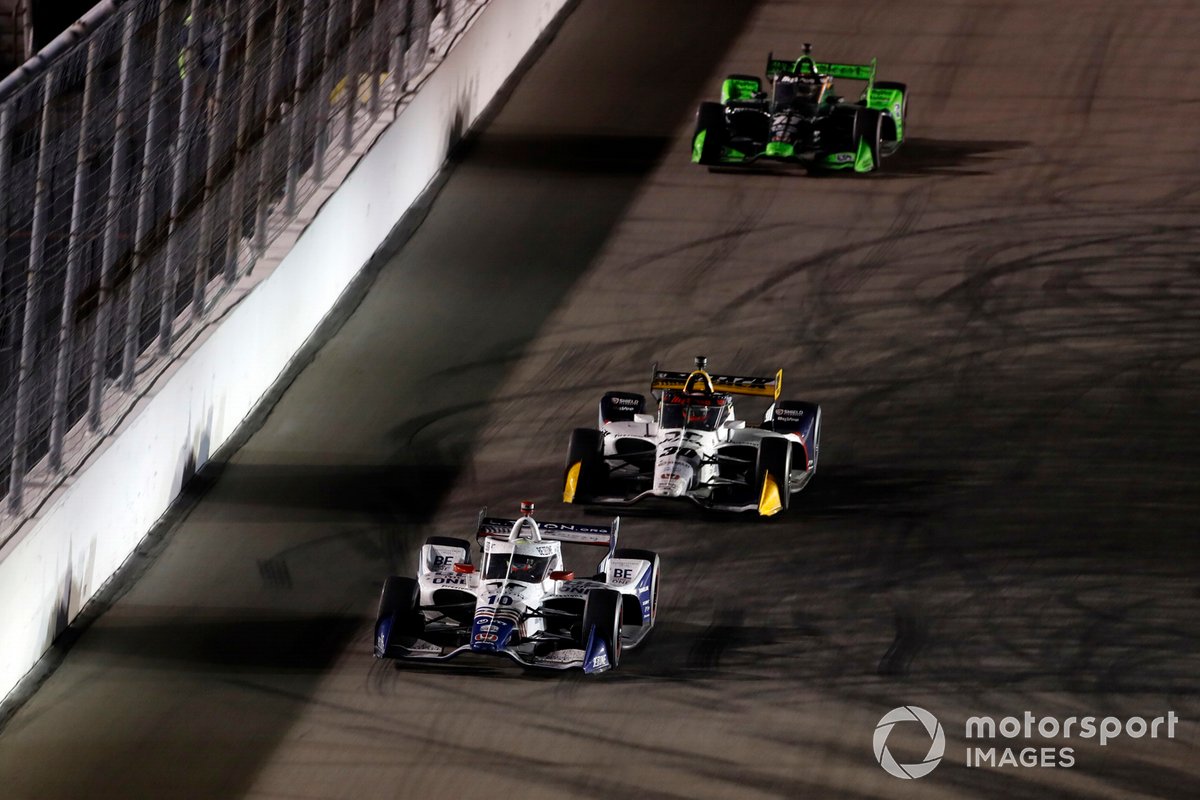 “The championship is really close and we’re heading to the West Coast, where we were quite strong last year, with chances to win.

“We need to focus on ourselves, try to win the last two races of the year and try to get this championship back home again.”