Having delivered results but not totally enjoyed his spell at McLaren, the collision with Kimi Raikkonen at the opening corner of the 2006 United States Grand Prix proved the catalyst for a rushed career change.

Even in the days after signing his NASCAR deal and McLaren instantly terminating his contract, there was the impression the move had come not because he was desperate to go Stateside, but because he had got fed up with his lot in F1.

He may not have cared much at the time, but it was a decision that robbed F1 fans of the kind of thrilling moments we had got used to when he was banging wheels with Michael Schumacher.

For a while Montoya enjoyed the scene in NASCAR, and was far more settled in the American way of life than he had ever been in the corporate F1 world.

Yet with results in stock cars so hard to come by, there were more and more indications from his inner circle that he was getting as unsettled - bored even - in NASCAR as he had been in the final days of F1.

In the end, the crunch call that forced him to think long and hard about what he wanted to do was made for him, as Ganassi Earnhardt elected not to extend his contract. 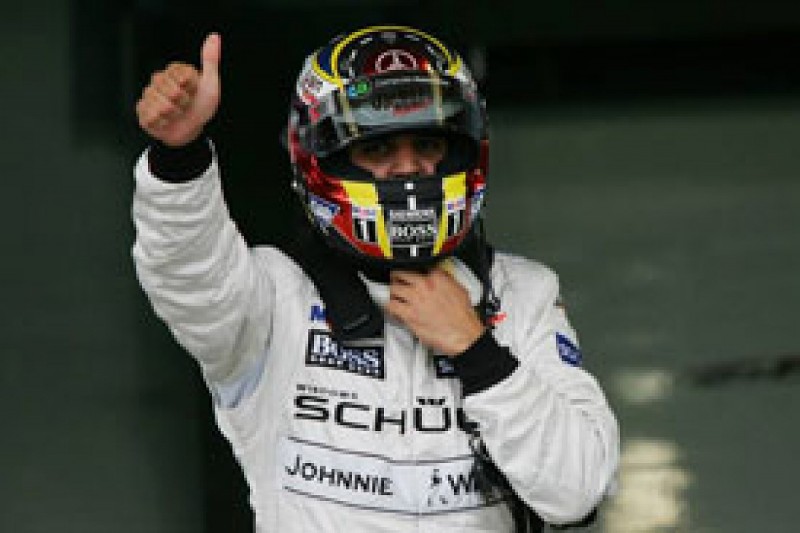 But unlike how he arrived in NASCAR, Montoya is going the IndyCar route because he wants to.

He is desperate to get back to winning ways again. He is shedding the pounds and getting himself in shape to get the job done. He will not settle for anything less than being the star of the paddock and the man that everyone is talking about.

The fact he wants this switch - and wants to make a success of it - is great news.

Juan Pablo Montoya to return to IndyCar with Penske in 2014