Chevrolet’s IndyCar programme manager Rob Buckner says that the series' planned use of a KERS hybrid unit on ovals in the new-for-2023 2.4-litre engines is still in a "conceptual" phase.

IndyCar has used its current 2.2-litre twin-turbo V6 engines since 2012, with manufacturers Chevrolet and Honda finding ever-smaller areas in which to improve and gain an edge.

IndyCar president Jay Frye said recently that he expects the series to be “pushing” 900 bhp on road and street courses by 2025 with the new engines, with an increase in displacement and boost combined with the addition the KERS unit.

Buckner predicted that “fans will be pleased with the power projections and where the engine programmes are headed overall” without specifying how much additional power the engines will be able to produce.

But with little to no braking energy to be harvested and turned into boost on ovals, he explained that introducing hybrid power to this arena still needed work.

IndyCar recently held a four-car test at the Indianapolis Motor Speedway with cars using push-to-pass to emulate the effect of running with hybrid power, which Frye conceded had created "more questions than answers".

“It’s been an interesting conversation with the IndyCar Series because we will be the first series to run a hybrid on an oval, so a lot of this is very conceptual,” Buckner said.

“In Indy [500] qualifying, the engine duty cycle is ideally 100%, you never lift, so how do you get kinetic energy from that? 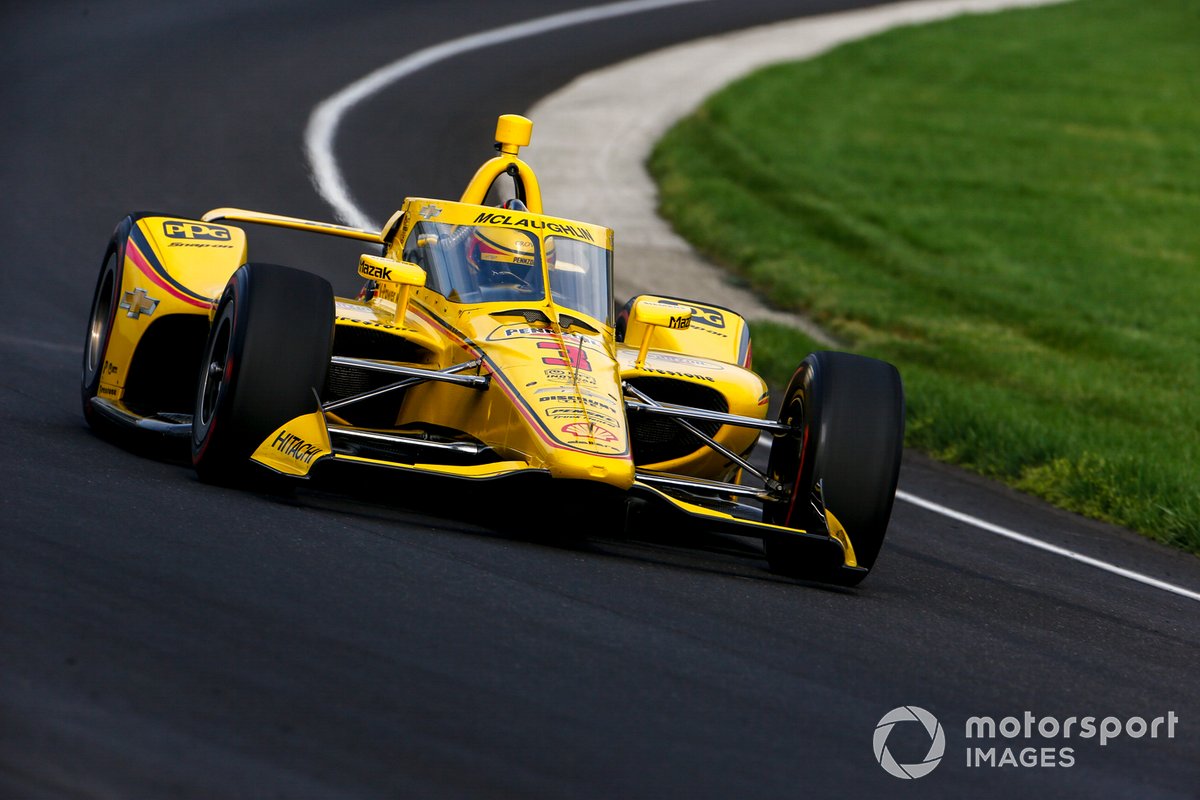 “Other times, during the race, the engine duty cycle is not 100%, when you’re in traffic [and when tyres are worn], so that does open up the opportunity of harvesting energy there.

“In the end it’s an energy balance equation that IndyCar is going to need to tell us how to solve.

“MGU-H is very interesting but also adds a layer of complexity and cost that I’m not sure is the right fit for IndyCar, so I think we’re leaning more toward it being a kinetic energy recovery system primarily.

“The nice thing is with our boosted engines is that we’ve got the flexibility where, if at any point in the development in the first test of the hybrid unit we need more or less power, the engine programs function on an electric wastegate so it’s relatively easy to change the boost limitations if IndyCar desires.

“I think their intent right now is that ‘push-to-pass’ becomes fully electric and we could do away with elevated engine boost. But if they need us to help push with a little more boost, I think we would be easily able to do that.”

“We’re running 2.4-litres now, we have our first engines on the dyno, and we’re very happy with where that program is at,” he said.

“So the engine side of things is flat out at the moment.”