The plans, first revealed by AUTOSPORT last week, are for a series of non-championship races in Asia and the Middle East in an effort to lessen the dormancy period created by the long off-season in the current IndyCar schedule, and also to generate more income for the teams.

Penske team president Tim Cindric told AUTOSPORT that the long off-season is an issue that needs to be addressed, but that he needs to see more details to be convinced that an international series is the answer.

"It's important for IndyCar to be relevant the other six months of the year because currently with the schedule being from March to September or October, and what you can actually do in the off-season... we used to always make new cars year to year and the off-season was never long enough.

"I think it's a good solution if it's done correctly. And it's not going to be a race if you don't have everybody there. 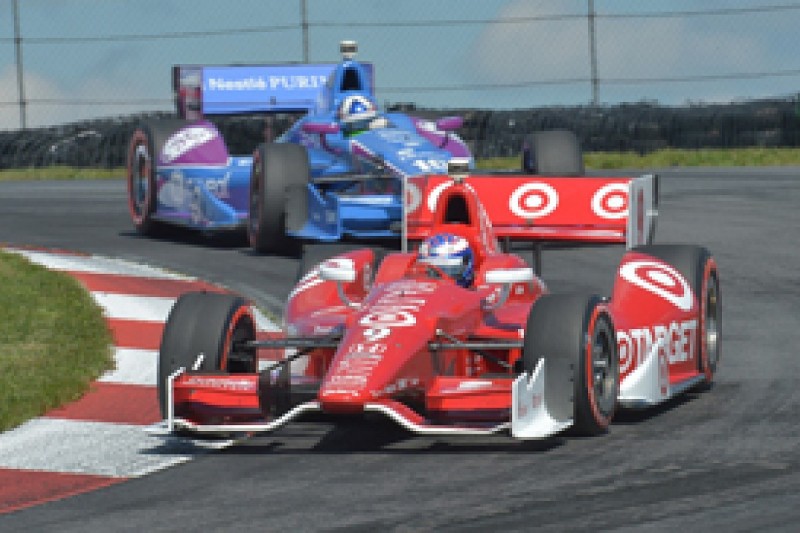 "It's difficult when the stakes aren't nearly as high as they would be in the series, so how you balance that willingness to race and the economics of it is very important."

"We haven't seen any details," he said. "We only know what we've read on the internet - which seems to be the source for very good information.

"Our understanding is that it's coming for 2015, so we certainly have time to understand what it really means. [But] we're not satisfied that the projection for the 2014 season ends as early as it does.

"I don't think racing overseas is going to build greater brand identification overseas because of timezones. It might build greater sponsorship opportunities for some teams than what they have in America.

"But if I'm a guy sitting at home in Detroit, Michigan, I'm probably not going to watch a race in China live."

One commonly expressed concern regarded how the financial and logistical load would be handled by the smaller teams, yet some of the most explicit support for the idea came from single-car outfits.

"We want to be racing all the time, so I think that adding more value to the series is what the priority has to be," said Sarah Fisher Hartman Racing's Sarah Fisher. "If they see that as the way to do that, then I'm game for trying it.

"But certainly for us, having an off-season that is six months long makes it difficult from a cash-flow standpoint and from the repetitive side for the fans. So it is definitely worth exploring." 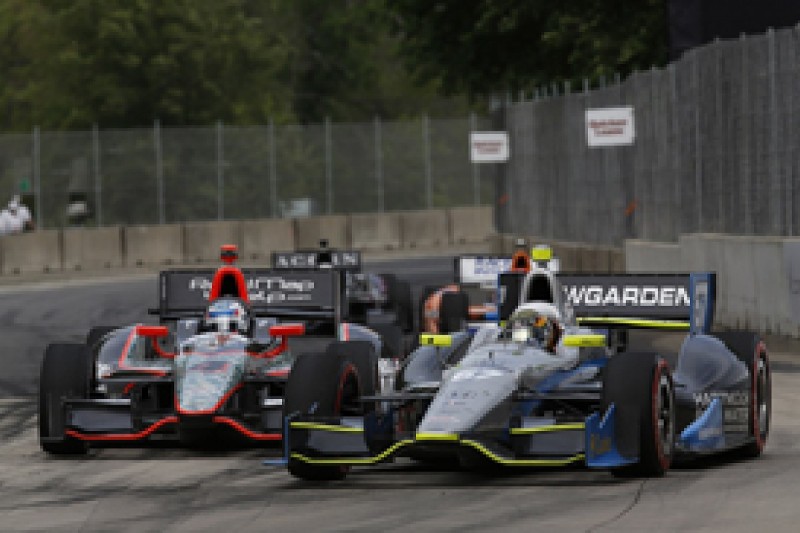 BHA's Bryan Herta agreed, although he admitted that his position is strenghtened by the fact that his sponsors already have an international presence.

"I'm a racing person and I like to go to races," he said. "For me, more races is better. It's just got to have a good business model behind it. If it has that, I think it's great.

"Barracuda is an international company - they are very happy when we go to Brazil, and they were very excited when we were going to go to China although that didn't end up happening.

"But our sponsors are international companies and they see value in the international races, although that may not be the case for every team in pitlane."