Fernando Alonso has said next week's Indianapolis 500 will be his last attempt at the triple crown for at least two years, as he returns to Formula 1 with Renault 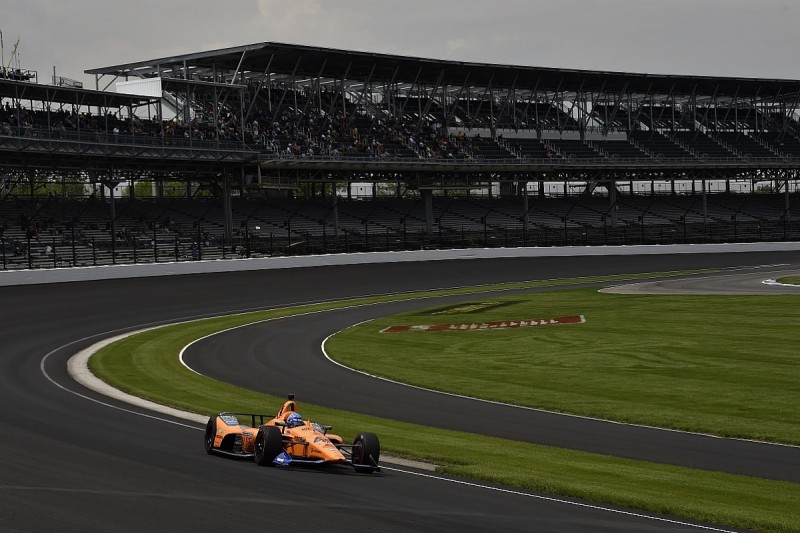 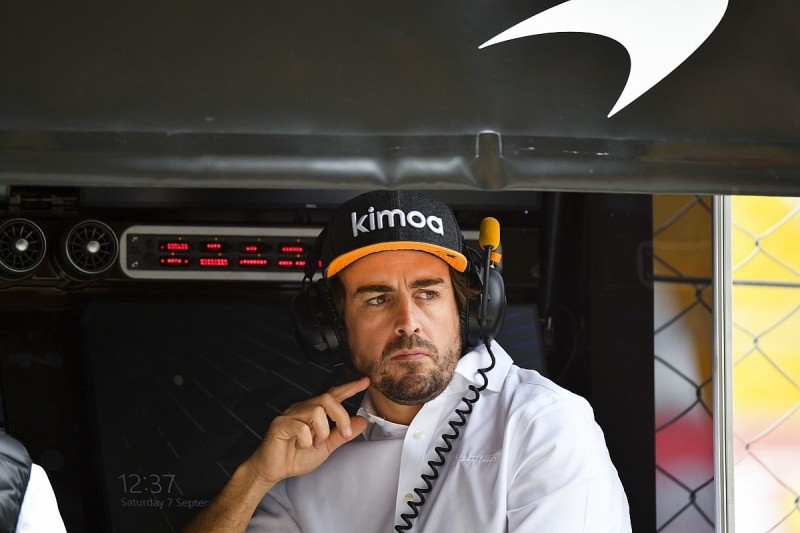