The IndyCar Series has released a 17-race calendar for the 2021 season which does not include the oval rounds at Iowa and Richmond.

The 2021 season-opener on 7 March on the streets of St. Petersburg, Florida, is the first of nine races on NBC network television - a schedule that also includes the historic Grand Prix of Long Beach in April.

Following Wednesday's announcement that Texas Motor Speedway will hold a double-header in May, the other 2019 IndyCar race in Texas at Circuit of The Americas has been deleted from the schedule.

Other notable shifts include the Detroit double-header moving to the second weekend in June, and the Mid-Ohio Sports Car Course moving up to the 4 July weekend.

IndyCar will hold a second race on the Indianapolis Motor Speedway road course, joining NASCAR for the Brickyard weekend on Saturday 14 August, while the Indianapolis 500 will take up its usual slot on the weekend of 30 May.

The 2021 season will come to a close on 19 September at Laguna Seca.

"We're really pleased that the current plans provide for one additional race on NBC's network than we had this year," said Mark Miles, president and CEO of Penske Entertainment Corp.

"In particular, the season will start with NBC coverage of the St. Petersburg event, a spectacular start for those in attendance and for those watching from home."

""We're looking forward to providing increased exposure to the series in 2021, including network coverage of the season opener in St. Pete and the finale in Laguna Seca.

"Additionally, as a marquee event of our Championship Season, we'll also provide wall-to-wall coverage of the Indy 500 on NBC, an international sporting spectacle filled with speed and exceptional drama." 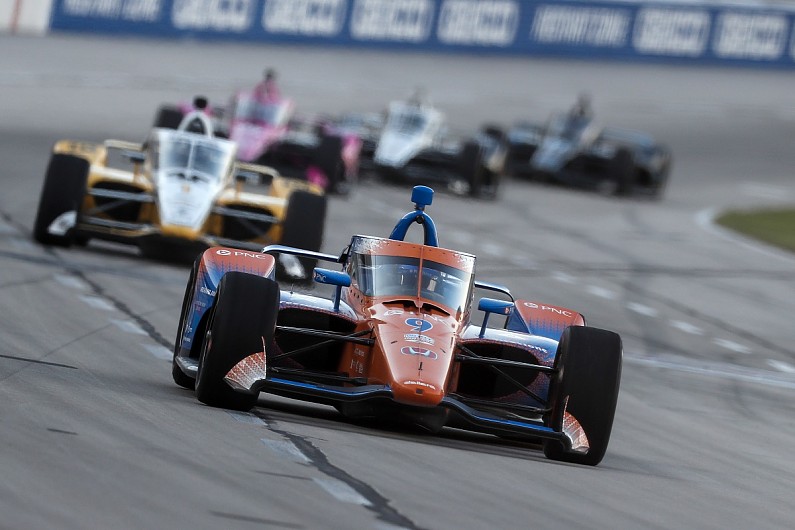