Supercar ace Scott McLaughlin will make his IndyCar debut in a fourth Penske entry in next month's season finale at St Petersburg. 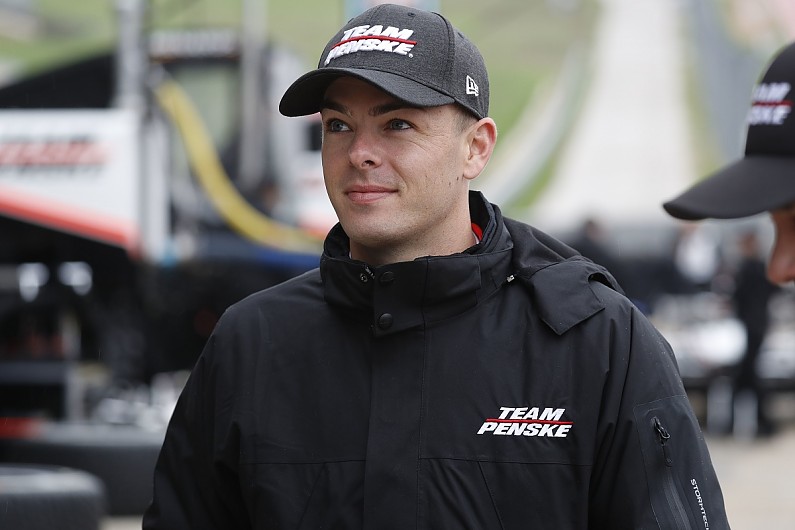