Chip Ganassi Racing's rookie star Felix Rosenqvist says the IndyCar Dallara-Honda is the most difficult car he has needed to master in his career. 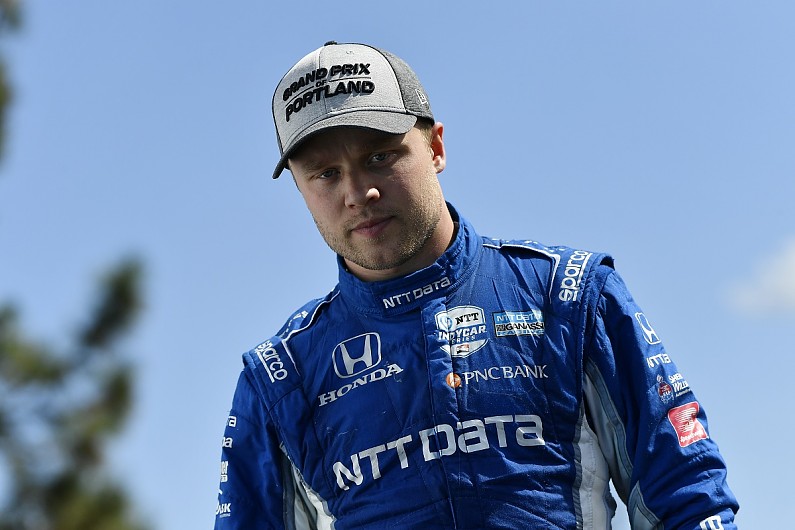