Chevrolet has warned that it would be wrong to believe aero changes made by IndyCar following the Indianapolis 500 will eliminate the possibility of cars getting airborne in accidents. 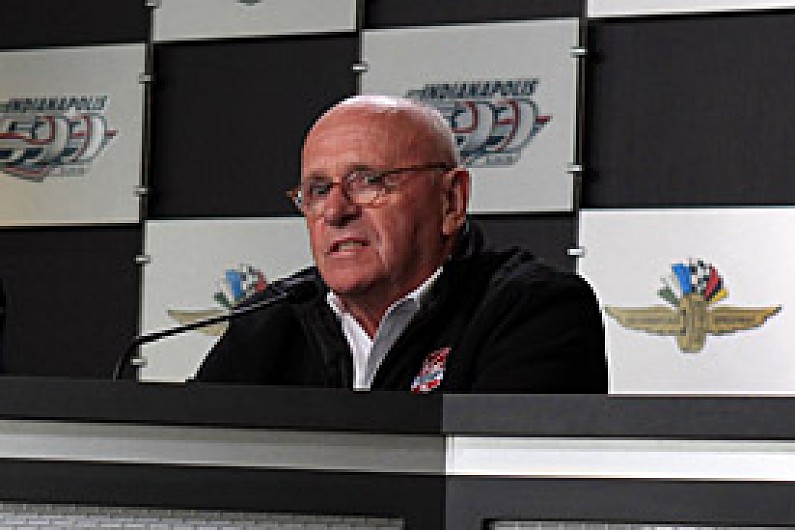