Pier Guidi and Calado will be joined for the season-opening round of the IMSA SportsCar Championship by WEC regular team-mate Daniel Serra and Davide Rigon, who lost his seat in the factory AF Corse GTE Pro team last year to Miguel Molina.

Giuseppe Risi's Texas-based privateer team has been a regular entrant at Daytona in recent years against the factory teams in GTLM, which has been replaced this season by the GTD Pro class for GT3 machines with all-professional lineups.

Pier Guidi, Calado and Rigon took Risi's GTE-spec Ferrari to fourth together with Jules Gounon at Daytona last year, while the aforementioned trio finished second in 2019 with Molina.

While no additional plans have yet been announced beyond Daytona, a Risi team statement said that further appearances "are under consideration".

It has made 21 previous starts at the race, taking a single class win in 2002 when it ran a Lola B2K/40 to the SRP II victory in third overall.

“The 24 Hours of Daytona is always on my mind as a race for the team to compete for a victory,” said Giuseppe Risi.

“This year we have a new Ferrari 488 GT3 Evo 2020 car and a strong line-up again of Ferrari Competizioni GT factory drivers with Calado, Pier Guidi, Rigon and Serra. They all are talented drivers, know the car well and compete regularly at the highest level of racing on a global scale. 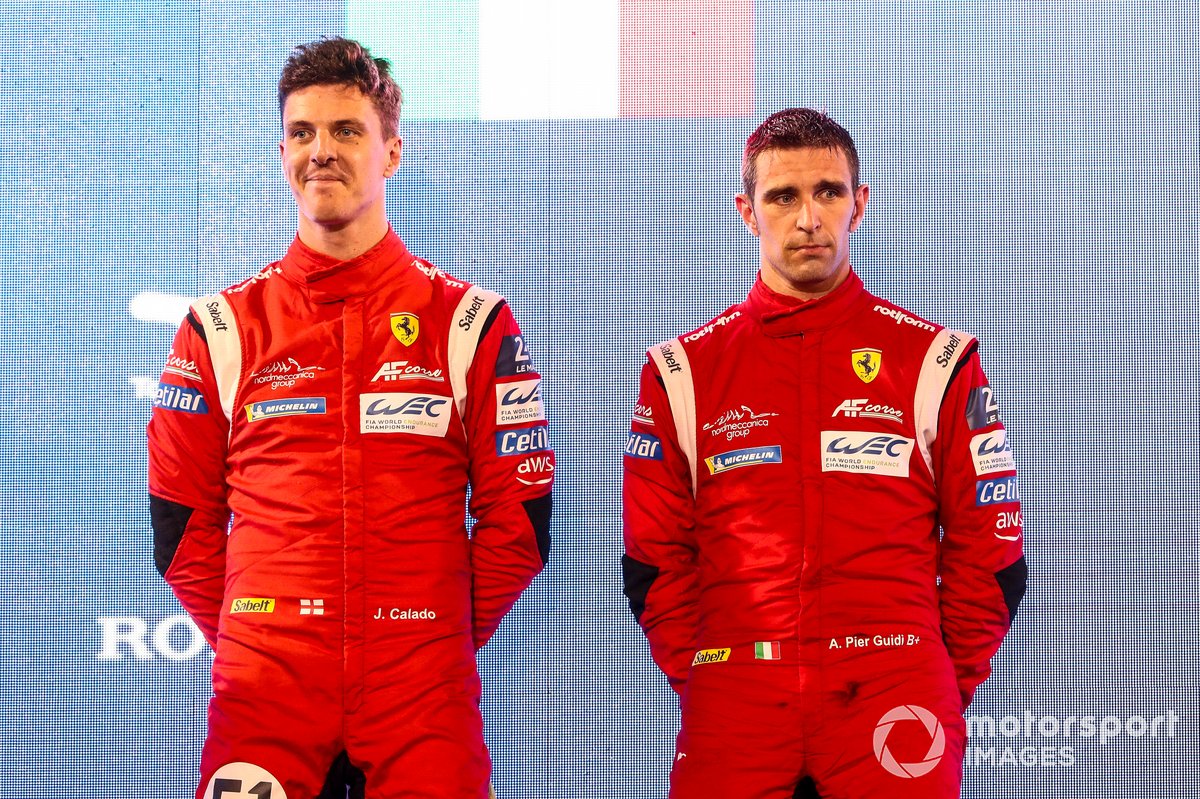 “James and Ale won both the FIA WEC championship and Le Mans last year, so they are at the top of the sport. Davide and Daniel continue to add success to the Ferrari name as well.

“With the solid driver line-up and always prepared race team, we’re ready to contend for victory at Daytona later this month.”

Rigon suffered back injuries in a multi-car accident during the early laps of last year's Spa 24 Hours, which kept him out of the remainder of the GT World Challenge Europe Endurance Cup campaign with Iron Lynx, although he subsequently made a comeback in an Italian GT round at Monza last October.