Marciello has exclusively raced Mercedes since switching to sportscars in 2017 following a race-winning stint in Formula 2, and this year was crowned champion in both the GT World Challenge Europe Endurance Cup and ADAC GT Masters series.

The Italian-born 27-year-old, who also scooped the overall GT World Challenge Europe title and won the Spa 24 Hours in a successful 2022 season, will make a one-off LMP2 appearance in High Class's ORECA-Gibson 07 as the Danish outfit embarks on a second season in IMSA.

He will share with team full-timers Dennis Andersen and Ed Jones, plus Anders Fjordbach who joins for the Endurance Cup rounds.

It will be his third start at Daytona, after finishing second in the GTD class in 2021.

"I’m very happy and proud to have this first experience on an LMP2 car in Daytona," said Marciello.

"Having raced there different times, also with podiums with the GTD, I saw the LMP2 cars from outside [are] very, very quick so I’ve been always curious to drive one of this cars one day and now here we are!

"Thanks High Class Racing for this and to AMG for letting me catch the opportunity.

"Can’t wait to get behind the wheel of his beast to give my best as always and thus reward the trust placed in me." 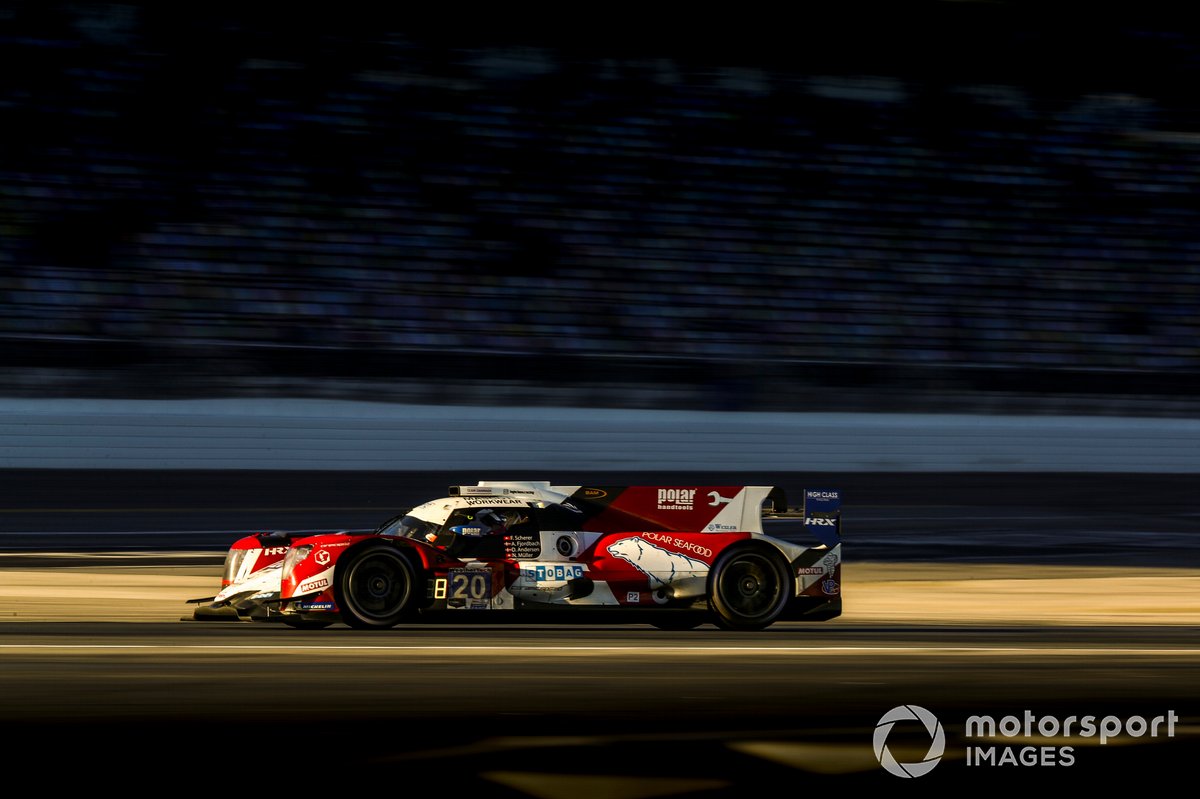 The Emirati, who will also be making his third Daytona start after a maiden LMP2 outing with G-Drive in last year's event, finished third in class at the Le Mans 24 Hours and finished eighth in the points standings.

"Excited to be joining High Class racing for the 2023 IMSA season," said Jones.

"The team had a strong first year in IMSA and we are looking to build on that.

"We have a solid lineup and expect to be fighting for wins from the get go at Daytona."