Haas Formula 1 driver Kevin Magnussen may be unable to race at this month’s Daytona 24 Hours due to an unexpected hand surgery.

The Dane was due to share MDK Motorsport’s Porsche 911 GT3 with father Jan Magnussen, Mark Kvamme and Trenton Estep in the opening round of the IMSA SportsCar Championship on 28-29 January.

Magnussen revealed he was suffering with a sore wrist before doctors diagnosed a cyst which needs to be removed prior to the F1 season, which starts in Bahrain on 3-5 March.

He will have to undergo the “harmless procedure” before taking a couple of weeks rest, putting his Daytona drive at risk.

Magnussen said: “I had a sore wrist so I went to the doctor to have it looked at and they found a cyst that needs to be removed now so I can be ready for the F1 season.

“It’s a harmless procedure, but I probably need to rest for a couple of weeks afterwards.

“I need to wait and see what the doctor says, but it’s unlikely that I can race at Daytona.”

“The team is looking forward to Kevin being at full strength for his pre-season testing commitments starting next month.”

The Daytona race was set to be the father-son duo’s second outing for the Ohio-based team following the Gulf 12 Hours in Abu Dhabi in December, in which they finished seventh overall aboard a Ferrari 488 GT3. 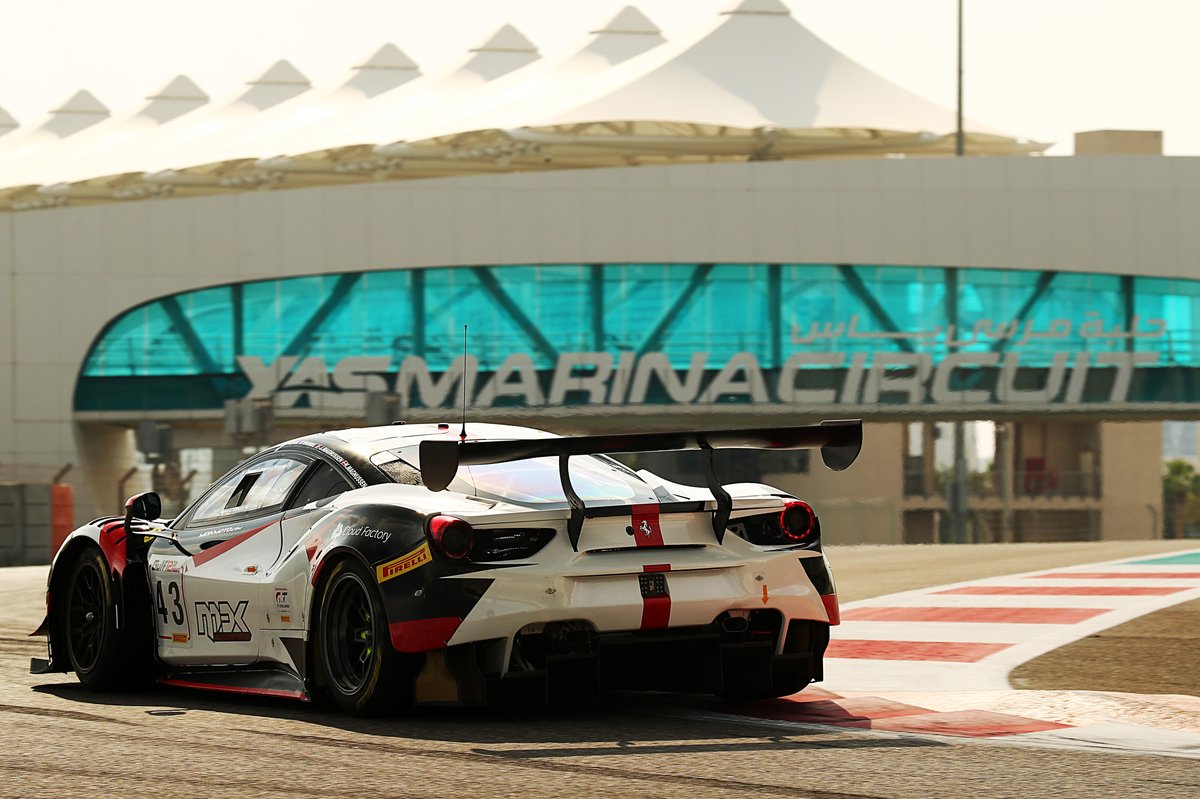 The pair also drove together at the Le Mans 24 Hours in 2021 in the LMP2 class with a High Class Racing-run ORECA-Gibson 07.

“Kevin’s F1 schedule has highest priority, and the sooner he’s fit for fight, the better.

“The doctors will decide whether he will be able to race with us.

“If not, we’ll find another opportunity to go racing together.”

It was due to be Kevin Magnussen’s third start in the Floridian sportscar classic, after contesting the 2021 and 2022 editions of the race with on a Chip Ganassi Racing-run Cadillac DPi-V.R. He finished fifth in 2021.

Daytona was due to be a one-off IMSA race for Magnussen Jr, before he gears up for another season in F1 with Haas, but his 2015 GTLM class-winner father will contest the entire four-race 2023 Michelin Endurance Cup season with MDK.