Mike Conway will join Jack Hawksworth and Ben Barnicoat in the #14 Lexus RC F in this month’s Daytona 24 Hours.

Conway, a two-time World Endurance Championship title-winner, has been driving for Toyota in the WEC since 2015, and has racked up one win, four runner-up finishes and a third in the Le Mans 24 Hours.

In IMSA endurance races, he has scored three runner-up finishes at Petit Le Mans, three third places at the 12 Hours of Sebring, and a runner-up finish in the 2018 Daytona 24 Hours.

Hawksworth and Barnicoat took fourth in Daytona last year and went on to finish second in the IMSA GTD Pro championship on the strength of two wins and six podium finishes.

The 2023 season will mark the fifth year Lexus and Vasser Sullivan have partnered together, and during that time the Lexus RC F GT3 has earned 10 wins and 28 podiums.

Vasser Sullivan will also run a Lexus RC F GT3 entry in the GTD class at Daytona with full-timers Aaron Telitz and Frankie Montecalvo, along with Kyle Kirkwood and Parker Thompson. 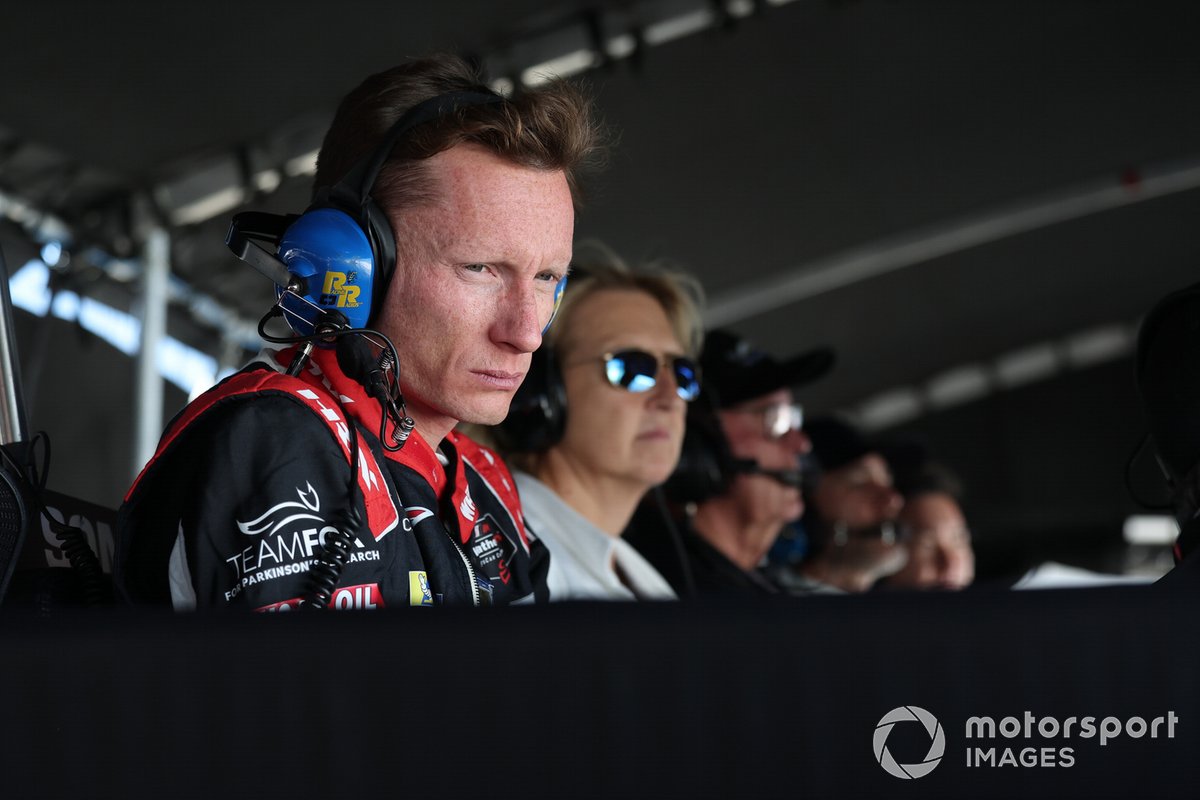 Conway said: “I’m excited to be racing in the #14 Lexus RC F GT3 at the Rolex 24 at Daytona with Vasser Sullivan. It’s my first time racing in a GT car so there is a lot to learn, but the whole Vasser Sullivan team and my team-mates, Jack and Ben, have been really helping to get me up to speed.”

Jeff Bal of Lexus stated: “We’re extremely fortunate to have Mike join our line-up for this year’s Rolex 24. We’re grateful our colleagues at Gazoo Racing have afforded us the opportunity for Mike to jump in and we’ll undoubtedly leverage this opportunity to not only put the Lexus up front when the checkers fly on Sunday, but also use the time together to further advance our efforts committed to building ever-better cars for Lexus.

“When you combine Mike’s talent with the experience and success both Jack and Ben have in the Lexus RC F GT3, we feel this year’s line-up will be a force to be reckoned with in the GTD Pro class.  We are excited to have Mike join Vasser Sullivan and the Lexus family and looking forward to watching this line-up do great things at Daytona later this month.”