Andy Meyrick, who has been with the DeltaWing project since 2013, will continue as part of its line-up for the endurance races, including this month's series-opening Daytona 24 Hours.

Team boss Tim Keene said: "We made good progress last year after coming to grips with some of the issues that plagued us during the first half of the season.

"We had a really good test in Daytona back in November and believe we have the pace needed to run up front."

The car will run this season in a 'Spirit of America' livery styled after that of the Panoz LMP01 EVO, which won two American Le Mans Series races in the hands of David Brabham and Jan Magnussen in 2002.

The team has only so far released a sneak preview of the livery ahead of the three-day official pre-Daytona test, which starts on Friday.

The DeltaWing is on course to contest a full season of racing for the first time after opting out of last year's Detroit round of the United SportsCar Championship, the previous name of the IMSA series, in order to concentrate on testing.

The open-top and coupe DeltaWing designs previously contested only partial seasons in the ALMS and the USC in 2013 and '14 respectively. 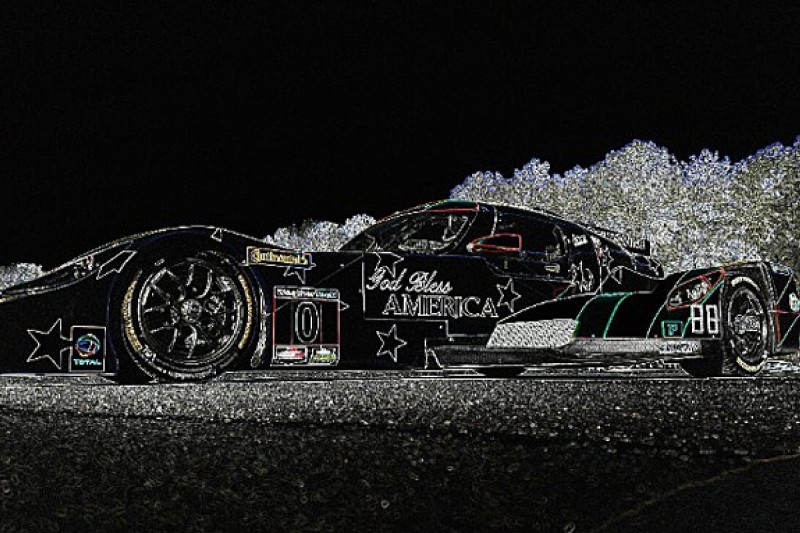