Colin Braun set the pace for Acura in the fourth practice session of the IMSA SportsCar Championship Daytona 24 Hours.

Braun lapped the 3.56-mile road course, which hosts the 61st Daytona 24 Hours next weekend, in 1m35.038s to top the timesheet in the quickfire hour-long fourth session of the three-day ‘Roar Before The 24’ event.

With rain threatening as a cold weather front sweeps across Florida, the action came thick and fast from the start of the session. Michael Christensen (#7 Penske Porsche 963) set the first representative time of 1m36.460s, before Alexander Sims pipped him by 0.023s in Action Express Racing’s Cadillac V-LMDh.

Philipp Eng briefly topped that with 1m35.811s in his BMW Team RLL M Hybrid V8, then Colin Braun reset the bar with 1m35.594s in the Meyer Shank Racing Acura ARX-06 – to ensure that all four GTP manufacturers had taken a turn at the head of the times.

The session ended with Braun clear of Hartley by 0.118s, with Eng, who suffered a quick spin in the closing moments, and Yelloly making it a BMW 3-4. Porsche was 5-6 with Christensen and Dane Cameron in the #6 car.

The Cadillacs were again slowest in the top class, with Renger van der Zande 1.262s off the pace in his #01 Chip Ganassi Racing Cadillac V-LMDh. Sims was eighth in the AXR variant, with Richard Westbrook rounding out the GTP class in the #02 CGR car. 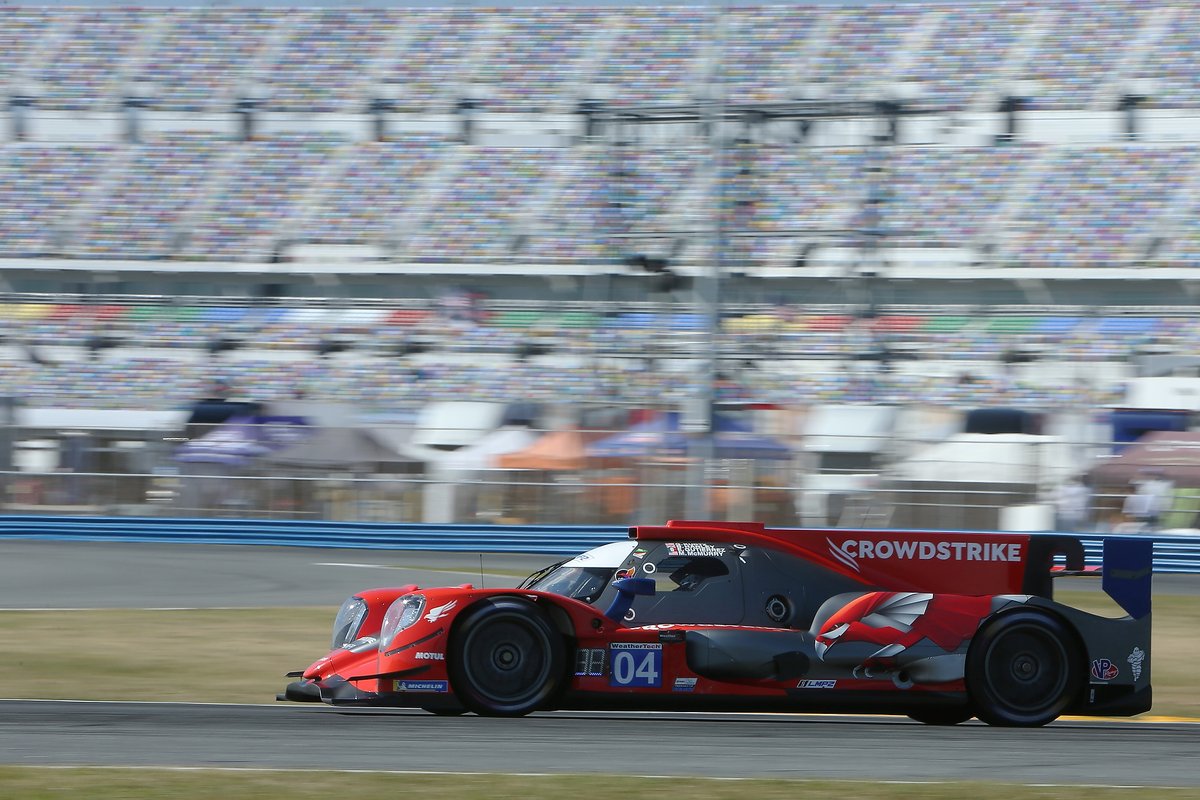 In LMP2, Raffaele Marciello led the way for High Class Racing for the first half of the session, before Ben Hanley’s Crowdstrike Racing by APR beat him by 0.875s with a time of 1m38.633s.

IndyCar star Rinus VeeKay jumped up to second for TDS Racing, ahead of Kyffin Simpson (Tower Motorsports), who set his time just as he received the mechanical warning flag, but he was still 0.684s down in third. Marciello dropped to fourth. 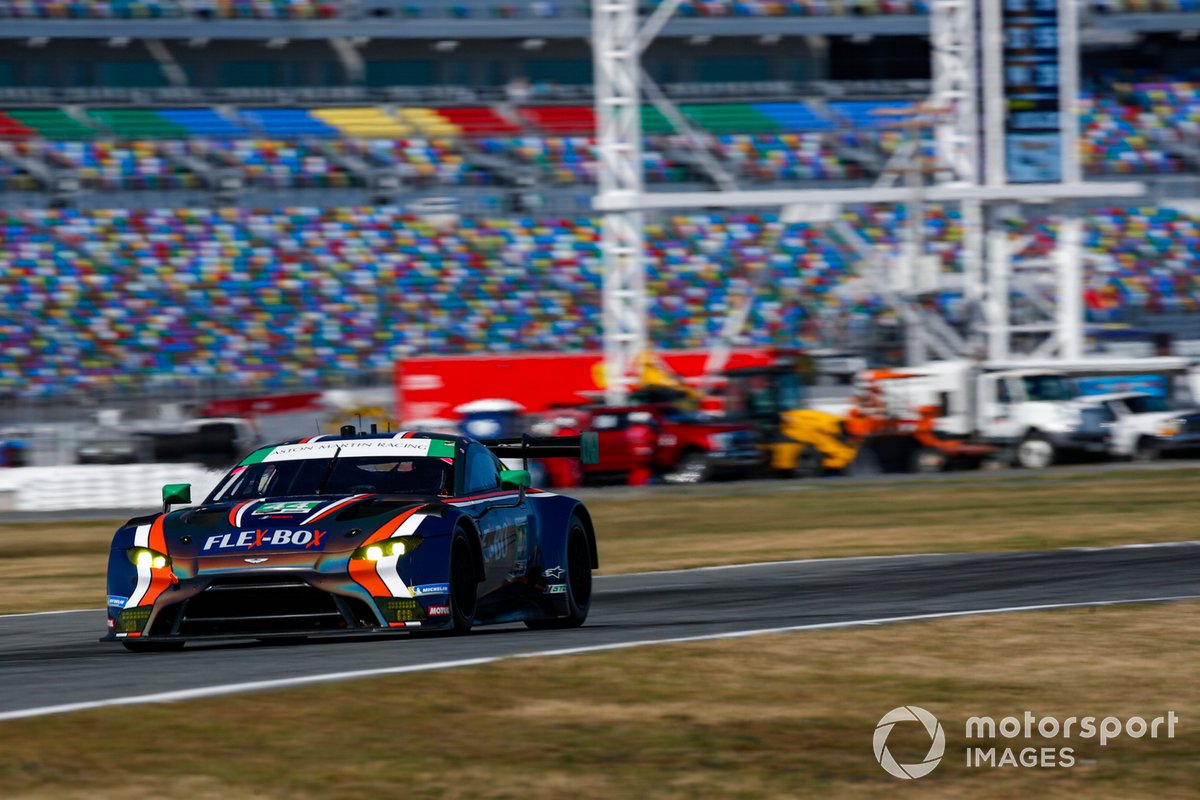 Maximilian Goetz was best of the rest in the Team Korthoff Mercedes-AMG, ahead of  Jack Hawksworth in the Pro class Vasser Sullivan Lexus RC F and David Pittard’s Heart of Racing Aston.