It was announced last month that IMSA would stage a race at the Brickyard for the first time under Roger Penske's tenure as owner and its first since 2014, with the 160-minute race taking a 17 September slot.

The disappearance of Detroit, which has traditionally clashed with the Le Mans test weekend, from the schedule was no surprise with IMSA’s works teams set to have an increased involvement in the Le Mans 24 Hours from next year as LMDh cars become eligible for competition in the World Endurance Championship.

IMSA will however be represented on the IndyCar Series support bill by its Michelin Pilot Challenge for GT4 and TCR machinery, as the open-wheel series switches from Belle Isle to a new downtown course.

Six of the 11 races will feature all five classes; GTP (the new class that will replace the current DPi class and comprise LMDh and Hypercars), LMP2, LMP3, GTD Pro and GTD.

The IMSA Michelin Endurance Cup will include all classes for the four traditional endurance events: the Daytona 24 Hours, 12 Hours of Sebring, Six Hours of Watkins Glen and the 10-hour Petit Le Mans at Road Atlanta, while Road America and Indianapolis will also host all five classes.

While GTP will have a total of nine events in 2023, the GTD Pro and GTD classes will compete in all 11 races, including GT-only events at Lime Rock Park and Virginia International Raceway. However, the Sprint Cup for GTD has been discontinued.

The LMP2 class also will compete at Laguna Seca, while LMP3 will return to Mosport, but Daytona will not count toward full-season points for either the LMP2 or LMP3 classes. 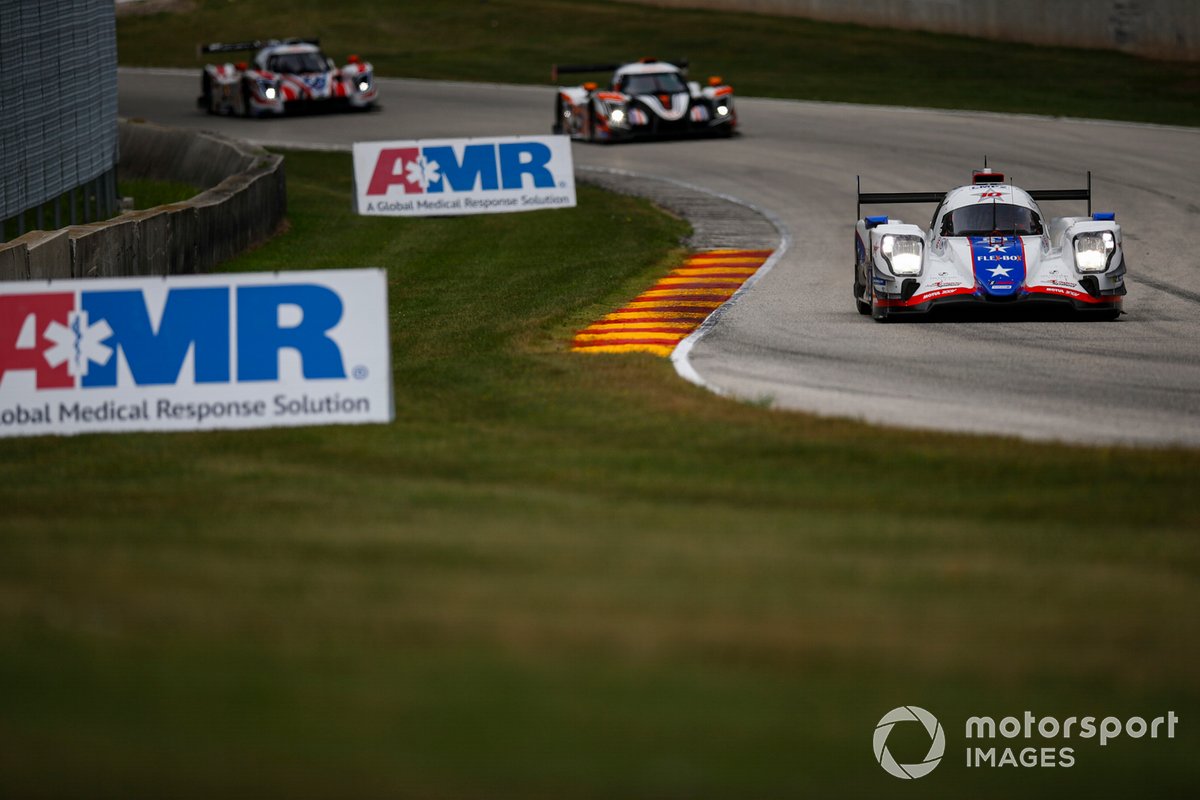 In addition to the race events, the annual Roar Before the 24 at Daytona returns on the weekend prior to the 24 Hours.

In preparation for the 2023 season, IMSA-sanctioned testing for GTP cars will be held at Road Atlanta on 3-5 October and at Daytona on 6-7 December.

A sanctioned test for all classes is planned for Sebring next February.