Acura has completed a two-day test with the ARX-06 LMDh car at Magny-Cours as it steps up its preparation for the 2023 IMSA SportsCar Championship season.

Following an initial shakedown at Le Castellet earlier last week, the Oreca LMP2-based contender was driven extensively around the former French Grand Prix venue during both daytime and during the night on 16-17 July, with the Honda marque declaring it was “pleased” with the running.

Both Wayne Taylor Racing driver Ricky Taylor and Honda Performance engineer/driver Matt McMurry were again called to test the successor to the title-winning ARX-05, having also shaken down the car on Friday at Paul Ricard.

The images released by Acura mark the first time the front-end of the car has been shown to public, having been cleverly hidden from sight in a teaser video published last weekend.

The hybrid-powered ARX-06 will go up against new LMDh cars from Cadillac, Porsche and BMW among others in IMSA's new-for-2023 GTP class, and will also be eligible to compete in the Hypercar class of the FIA World Endurance Championship against the series’ own LMH machinery.

Acura’s IMSA attack will again be fronted by Meyer Shank Racing and WTR, which currently sit first and second in the DPi standings respectively with just the Road America and Petit Le Mans events yet to run.

“Of course, it is still early days, but I would have to say we’re quite pleased with the results of both the initial shake-down runs last week at Paul Ricard; followed by two days this weekend, which ran into the night both on Saturday and Sunday,” said David Salters, HPD President and Technical Director.

“Everyone on our team from Oreca, HPD, the Wayne Taylor and Meyer Shank organizations – worked together extraordinarily well in preparing for and conducting these initial runs. Now the truly hard work begins.” 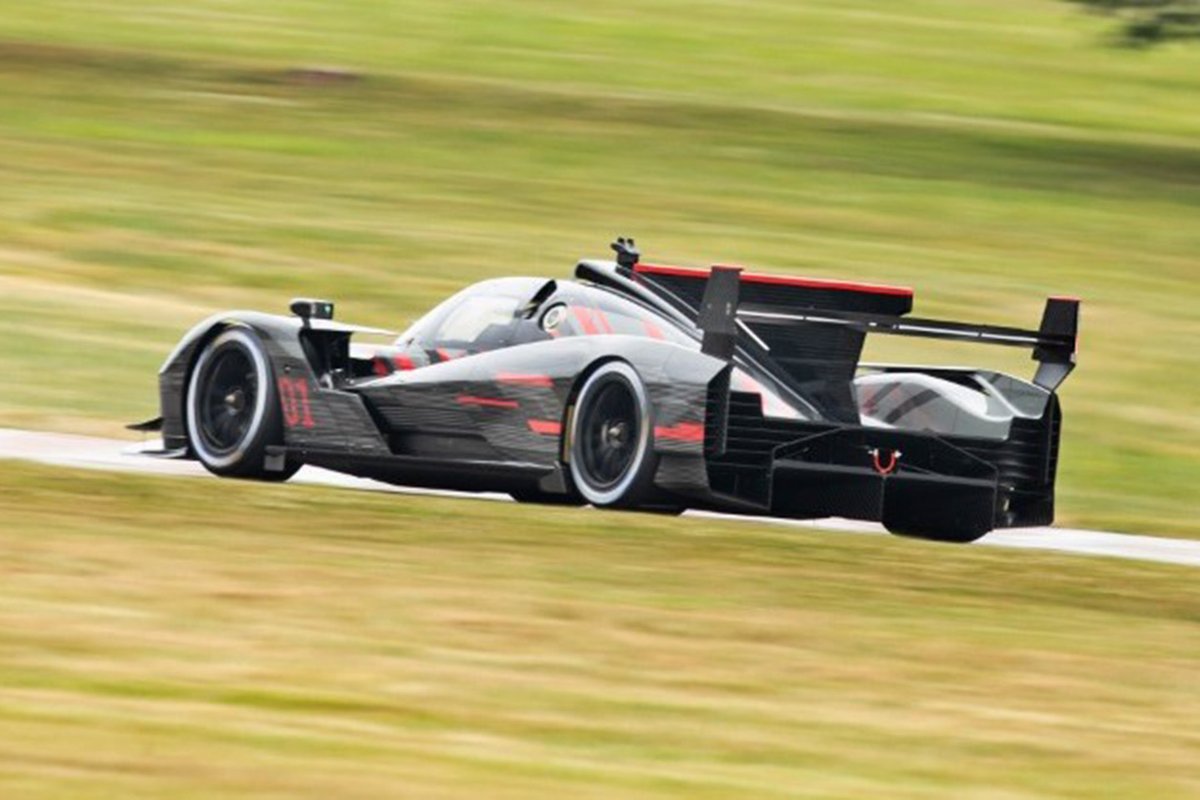 Sharing the track with the new Porsche 963 in what was the first group session between two or more LMDh manufacturers, Cadillac completed five days of extensive running with its V8-powered hybrid racer.

Chip Ganassi driver Earl Bamber, who was the first to drive the car during the shakedown, was joined in the five-day test by fellow Cadillac drivers Sebastien Bourdas, Renger van der Zande and Alex Lynn.

Bourdais, who is currently the top Cadillac driver in the DPi standings along with van der Zande in the #01 Ganassi car, said: “Discovering the new Cadillac LMDh at Sebring was a very exciting experience.

“The car is not only beautiful but also a ton of fun to drive. It is still early days and we have not focused on the setup work, but the base is already very solid and I can't wait to get behind the wheel again soon.”

Cadillac Racing assistant program manager Kalvin Parker explained that the purpose of holding a joint session with Porsche was to help assess the new spec hybrid unit developed by Williams Advanced Engineering, Bosch and Xtrac that will be a spec component on all LMDh cars.

"The collaboration between OEs on the spec hybrid system development has been incredible and has enabled a more efficient timeline for issue identification and resolution,” Klauser explained.

“It's great to work closely with those we compete against because we all want to make sure the spec parts are good to go and we can race it out on the track.”

Cadillac will also contest WEC's Hypercar class next season while continuing its factory programme in IMSA with Ganassi and Action Express Racing.

JDC-Miller MotorSports, which currently fields the Cadillac DPi-V.R in IMSA, will switch over to a customer Porsche 963 next year.