Meyer Shank Racing has confirmed that Dane Cameron will join Olivier Pla as full-time team-mate as the squad returns to the IMSA Prototype class for the first time since 2016. 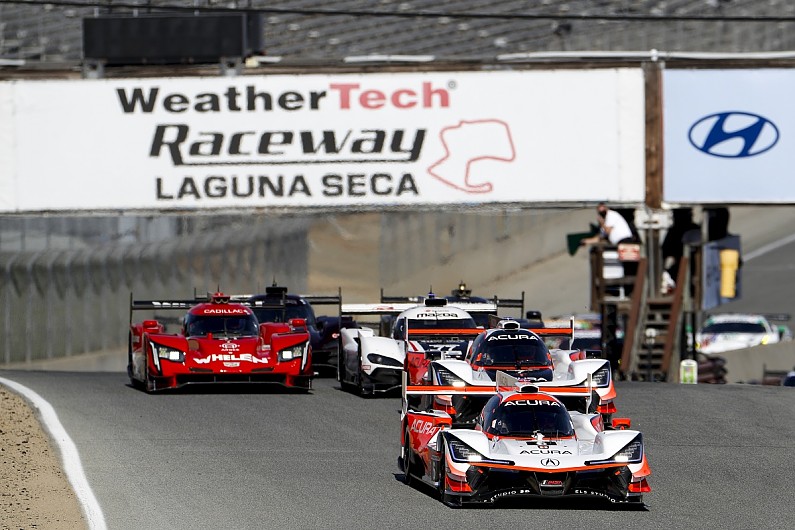