Harry Tincknell believes victory alongside team-mates Jonathan Bomarito and Ryan Hunter-Reay in this weekend's Sebring 12 Hours was "a dream way to end the season". 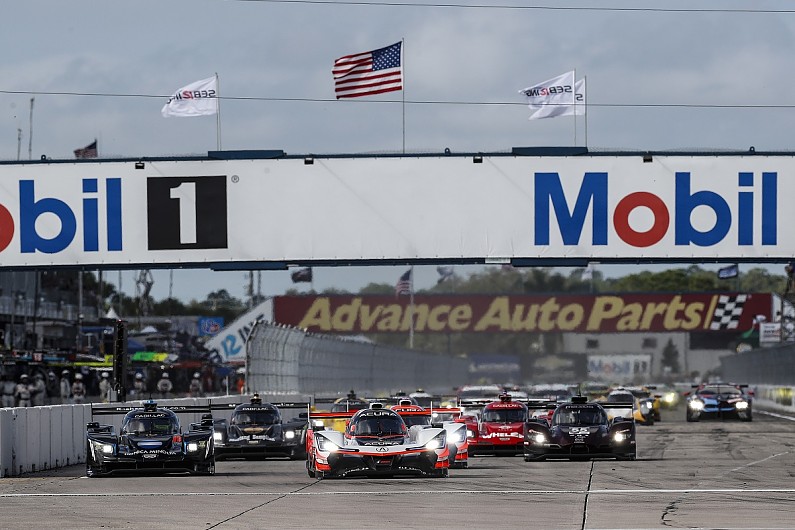