Helio Castroneves said winning the 2020 IMSA SportsCar Championship will "be in my memory forever" having finally ended his title hoodoo after two decades with Team Penske. 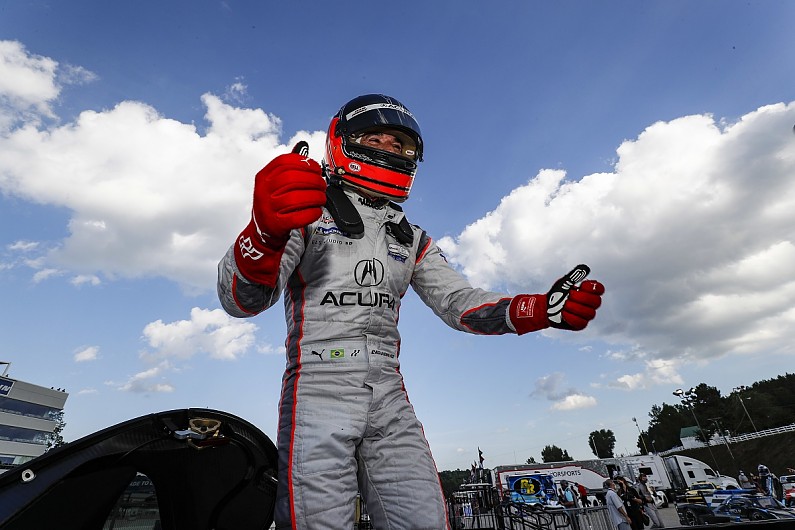