Felipe Nasr will miss this weekend's IMSA SportsCar Championship round at Daytona for Action Express Racing after testing positive for coronavirus. 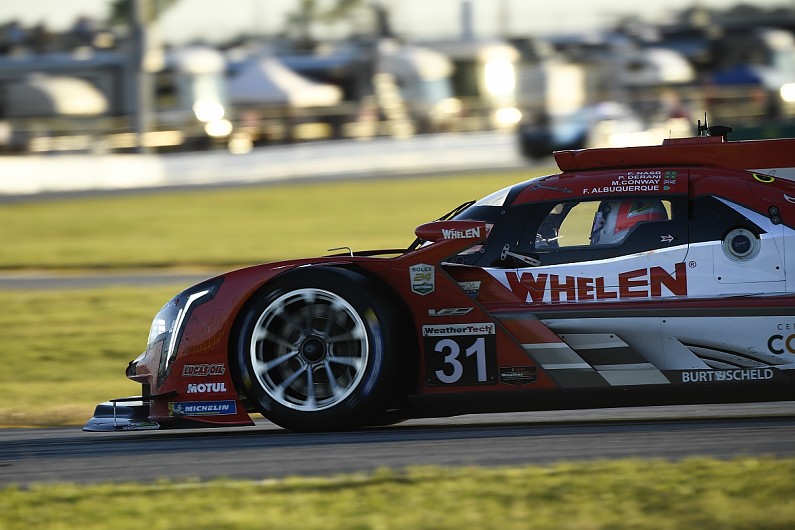