Christian Fittipaldi says a determination to enjoy racing again was instrumental in his career renaissance with Action Express Racing, prior to his final professional race at the Daytona 24 Hours.

The 48-year-old ex-Formula 1 and Champ Car racer faced a crossroads after he was released by long-time team-mate Michael Andretti's eponymous outfit following a difficult start to the 2008 American Le Mans Series.

He spent a year on the sidelines in 2009 before a tough season in Brazilian Stock Cars in 2010.

But after Action Express threw him a lifeline with a one-off at Daytona in 2011, Fittipaldi rebuilt his career in the US, joining the team full-time in 2013 and taking back-to-back IMSA titles in 2014 and 2015.

He also added to his 2004 Daytona triumph in 2014 and 2018, before announcing his decision to retire following this year's 24-hour race.

Fittipaldi, who will focus on the role of Action Express sporting director he has held for the past year after Daytona, told Autosport that his extended career owed everything to a change in his approach from 2011 onwards.

"Before I left Brazil [for Daytona '11] I said 'I'm going to drive every single lap as if it was the last lap of my racing career, I'm going to enjoy it as much as I can'," he said.

"The big difference in Christian compared to previous years is pretty much that.

"I had good days and there some times that I had bad days when I got frustrated, there's no doubt about it. And if I didn't get frustrated, I probably shouldn't be driving the car.

"But the main focus was to enjoy every single lap of racing, practicing, qualifying and testing, no matter what. 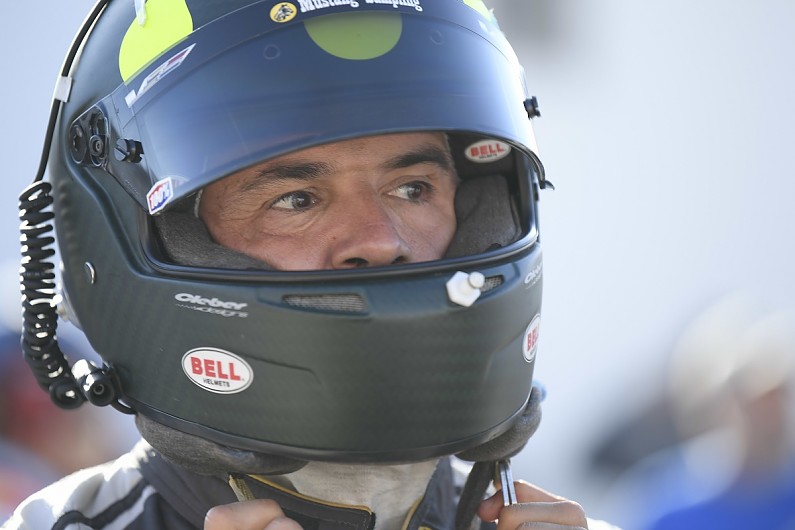 "When I did Daytona 2011 I was 40 years old, so I was definitely a lot closer to the end of my racing career than I was to the beginning. That's a fact, so why not enjoy it?

"That was the main motivation that I had throughout that last stint and that helped me a lot.

"A lot of people would have written me off, but I think when you're positive that you can still get the job done and you are given the right opportunity, it is going to happen."

Fittipaldi also highlighted his formidable partnership with Portuguese co-driver Joao Barbosa, who between them have collected six of the 10 available titles since IMSA was reformed in 2014, including four straight North American Endurance Cup wins.

"Joao and myself understood each other extremely well, and the most important thing is that we got along very well," he said.

"There were some days where he felt the car one way and I felt the car another way, but 95% of the time, his attitude toward fixing the problems was the same as I had.