The unique event created by Viviane Zaniroli is a regularity rally for female competitors only and covered 1000 miles of spectacular French roads between Paris and Saint Tropez.

A record field of 99 cars started the early June event with 50 different models of car represented, ranging from a Mini Cooper to a Mercedes 190SL and a Chevrolet Corvette Stingray.

The competitive element of the rally was based around maintaining, as closely as possible, an average of 40km/h or 50km/h, depending upon the age of the car.

Each day included seven to eight hours of driving, with the overall running order switched around each day. 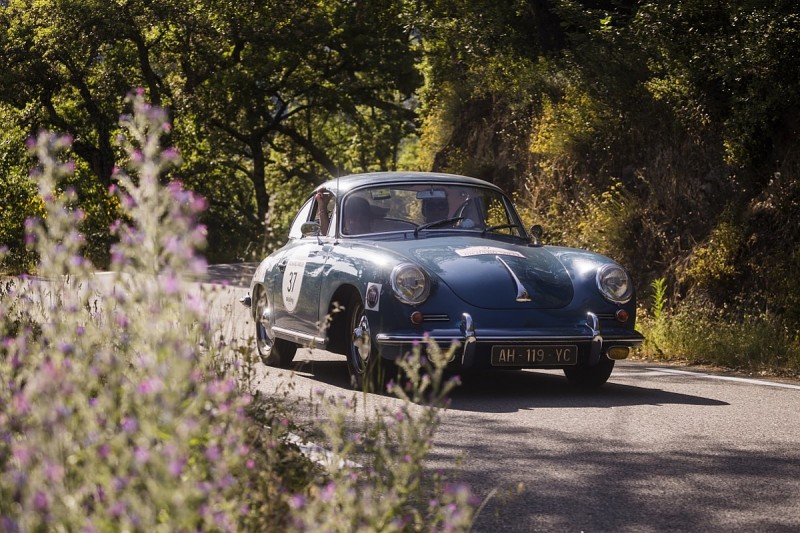 The route took the competitors from Place Vendome in Paris to Saint Tropez via overnight halts in Saint Aignan, Vichy, Aix-les-Bains and Saint Tropez.

The final 130-mile leg was a loop out from Saint Tropez taking in the Col de Gratteloup mountain pass. The preceding four days each featured around 200 miles and four or five regularity sections.

At the end of five days of driving, it was the 1967 Corvette Stingray of Carole Gratzmuller and Elisa-Noemie Laurent that took a narrow victory over the 1982 VW Golf GTi of Marie Perin and Catherine Labbe.

Between them, Gratzmuller and Laurent (pictured below) have now chalked up eight victories on the event.

In a hotly-contested overall podium, Adeline Paquiers and Helena Euvrard took third in their 1965 AC Cobra but were just unable to repeat their 2018 victory. 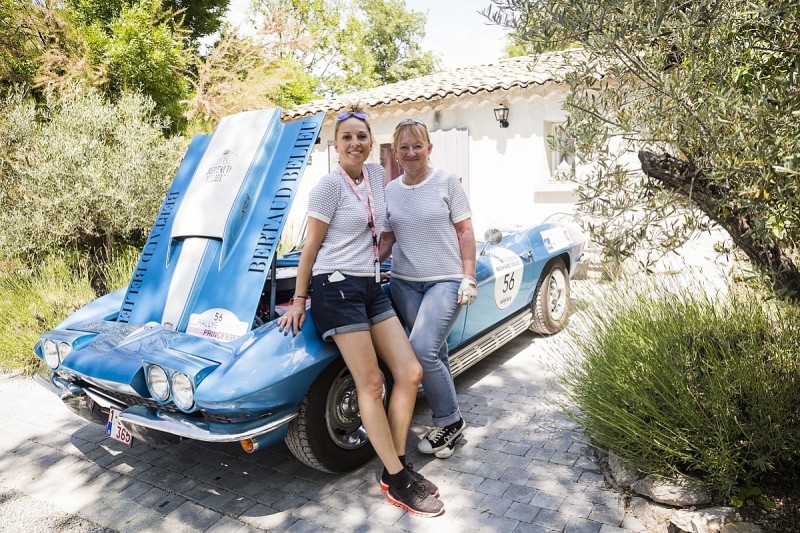