Following the success of last year's 50th anniversary meeting, Thruxton and the Motor Racing Legends operation have teamed up to run races for categories rarely seen at the track.

Thruxton has not previously hosted a regular historic racing festival, but the plan is for the Motorsport Celebration to become an annual fixture.

Making their race debuts at Thruxton will be the U2TC series for pre-1966 up to two-litre Touring Cars and the Historic Racing Drivers' Club's Classic Alfa Challenge. 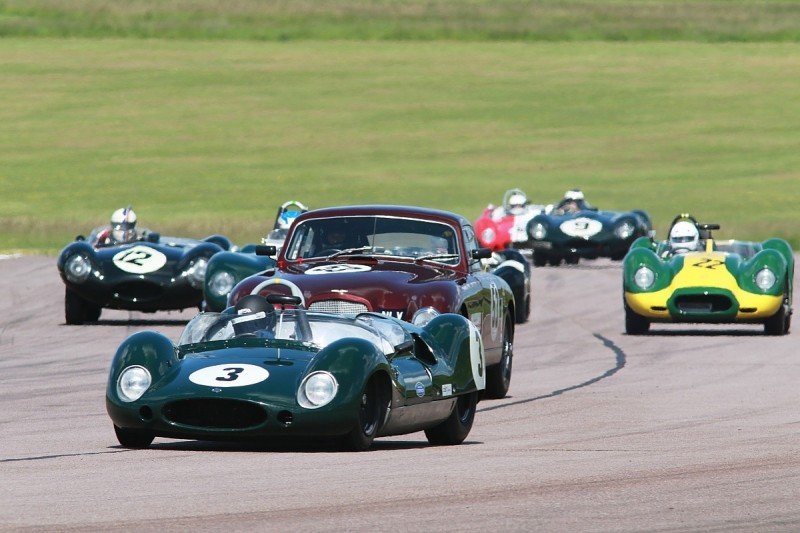 Back after featuring at the 50th anniversary meeting are the Woodcote Trophy/Stirling Moss Trophy and Historic Touring Car Challenge, while Formula Junior, two more HRDC grids and modern Sports 2000 races complete the schedule.

Alongside the racing, some spectacular cars spanning half a century will take to the track in demonstration sessions. One of the fastest will be the Reynard 89D, which was raced by Marco Apicella in the 1989 Formula 3000 season and is now owned by Colin Sowter.

One of the most successful Formula 5000 single-seaters ever produced - the thunderous V8 Lola T332 - will rewind the clock as it returns to the circuit along with a Lola T70 Mk3B, arguably the British manufacturer's most recognisable car.

The Lola T332 is owned and driven by Steve Farthing from Wren Classics, which will also bring the Chevrolet-powered Cooper Monaco T61 sports-racing car from the early '60s to the event.

Representing the Formula Atlantic category of the '70s is the Chevron B49 of Steve Worrad, which was the first of five such chassis. This is one of only two known to be currently racing worldwide. When new, it was raced by Andrew Jeffrey in the 1979 Formula Atlantic Championship and finished third at Thruxton in April that year.

Duncan Wiltshire from Legends said: "We came to Thruxton a year ago and our teams and drivers greatly enjoyed the 50th anniversary meeting.

"So when the opportunity arose to work with Thruxton for this year's event, we were keen to be involved.

"A month ago we hosted the ninth Donington Historic Festival, an event that is now firmly established in the historic racing calendar, and we believe that the Thruxton Motorsport Celebration will become an equally popular event on the schedule." 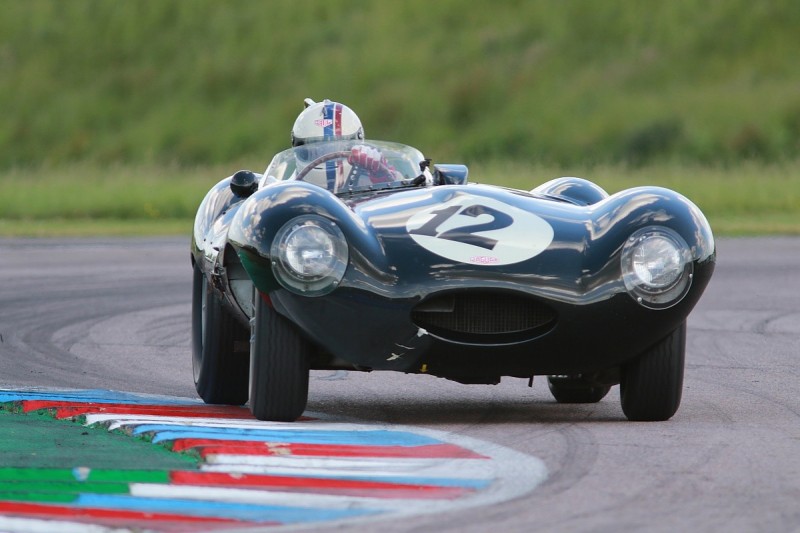