Cars on track during the July 6-8 event will range from an ERA dating back to the first British GP in 1948 through to the 2016-winning Mercedes W07 of Lewis Hamilton.

Other landmark cars on hand will include a 1958 Ferrari 246 Dino and an ex-Graham Hill Lotus 49B from 1969 while Jackie Stewart will drive his '69 British GP-winning Matra MS80-02. 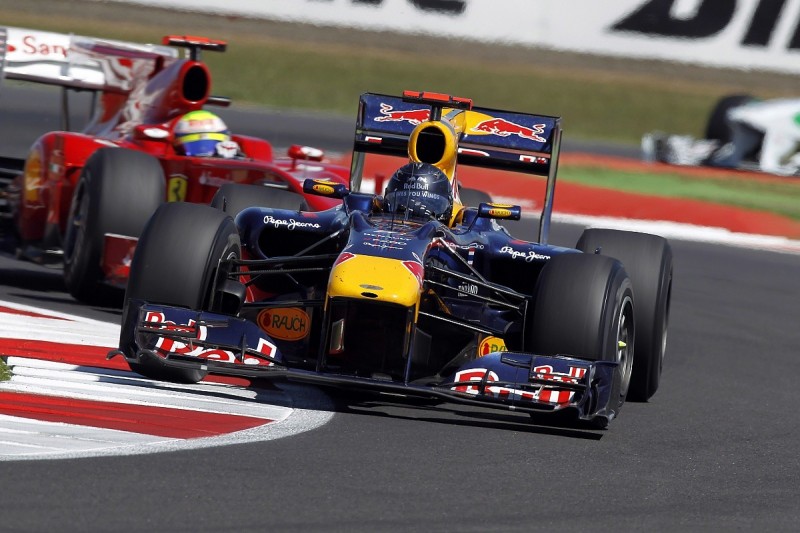 "Silverstone is one of just a few F1 circuits remaining on the calendar that can boast such a rich racing heritage and we are delighted to be able to showcase this history by putting on three commemorative parades over the weekend to celebrate our 70th anniversary," said the track's managing director Stuart Pringle.

Jenson Button and motorcycle racer turned TV presenter Guy Martin will take part in a staged 'race' on the Friday of the British GP weekend.

Martin will drive a Williams FW08C while Button will drive the one-off six-wheel FW08B. With four wheels at the back, the FW08B was tested ahead of the 1982 season but outlawed before it could race.

The event will be filmed for a Channel 4 TV documentary called 'Speed with Guy Martin: Classic F1 driver'.

Martin has recently spent time with the Williams Heritage division working on the FW08C as part of the TV programme.