Spectacular cars including BMW M1s, Porsche 935s, Zakspeed Capris and five Ferrari 512 BB LMs will all thrill the Goodwood fans in high-speed demonstrations, along with real rarities such as the 'Moby Dick' development of the Porsche 935 and the Triumph TR8 Le Mans Turbo from 1977.

Group 5 was an international racing category from 1966 right through to 1982 and had several formats. From 1976 to 1982 the final element of the Group 5 era of the World Sportscar Championship was for what were loosely termed special production cars, taking little more than the silhouette of the production model. 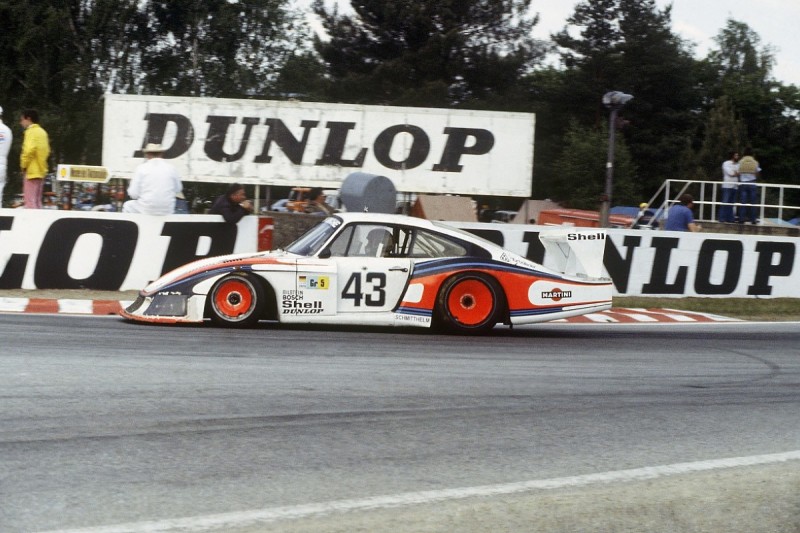 As part of the celebration of Group 5, the Porsche Museum is sending a couple of cars including the spectacular 'Moby Dick' version of the 935 from 1978.

The name comes from the long tail developed for Le Mans, where it ran at 228mph from 845bhp, but faltered in the race.

This weekend it will be entrusted to 17-year-old Northern Irishman Daniel Harper, the new scholarship winner in the Porsche Carrera Cup GB.

"I couldn't be more excited to be at the Members' Meeting driving the amazing Moby Dick," said Harper. "It's an incredible car."

Adding to the spectacle will be a pair of Lancia Beta Montecarlos from 1980 and two Ford Zakspeed Capris, one of them a stunning recreation from marque expert Ric Wood. 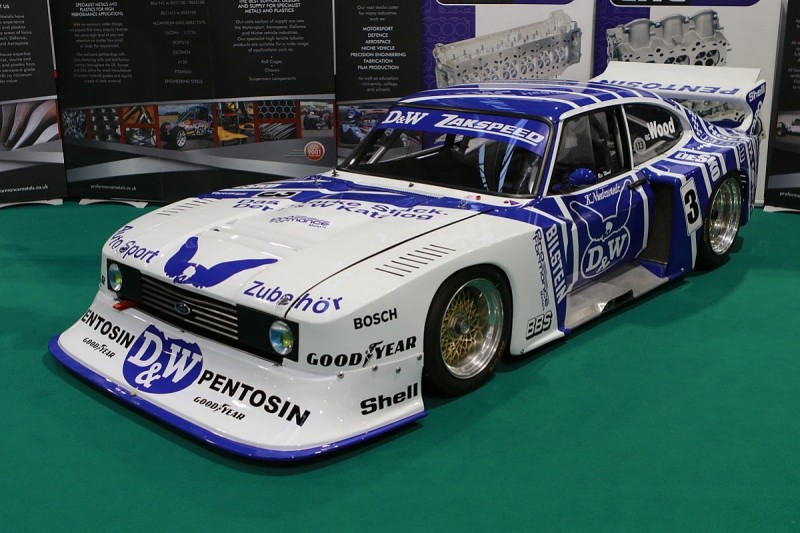 Former World Rally Championship driver Kevin Abbring is due to drive a BMW 320 and Pink Floyd drummer Nick Mason will be driving his Ferrari 512 BB LM.

A total of nine Porsche 935s makes this probably the biggest UK gathering of 935s for four decades and drivers include British GT ace Phil Keen in the car owned by his GT racing team-mate Jon Minshaw.