Bentley is to build 12 continuations of the 1929 supercharged 4.5-litre 'Blower' that competed in the Le Mans 24 Hours, making it the first pre-war race car to reenter production

The car's designer Henry Birkin won Le Mans in 1929 with a Speed Six, but sought to extract more power from a lighter model through the addition of forced induction.

Although company founder Walter Owen Bentley did not support the project, 50 supercharged cars were built to comply with Le Mans entry regulations, and four were developed into prototype specification.

Bentley will digitally scan chassis HB 4303 and use the original molds to build the new cars, "with only minimal hidden changes dictated by modern safety concerns".

Announced at Blenheim Palace's Salon Prive Concours d'Elegance, Bentley chairman and chief executive Adrian Hallmark said: "As we continue to commemorate 100 years of Bentley, we are combining a look to our past with the very latest digital technologies and techniques to create something truly extraordinary. 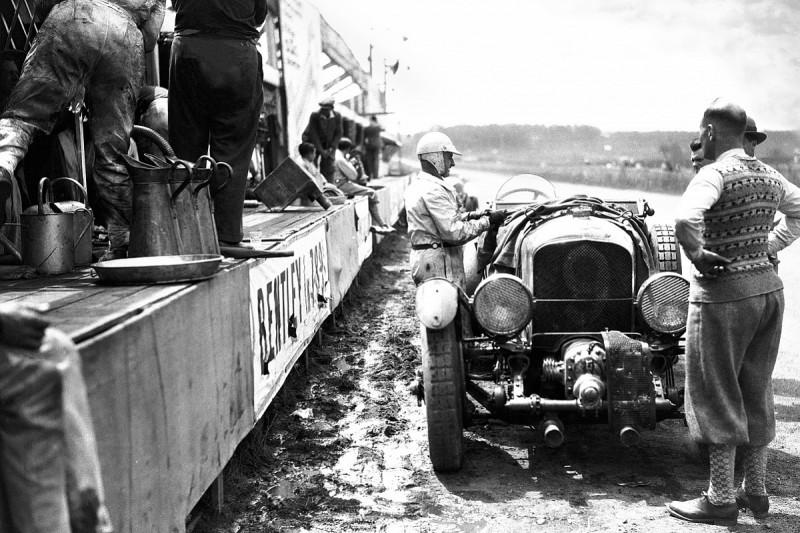 "The four Team Blowers are the most valuable Bentleys in the world, and we know there is demand for genuine recreations that can be used, enjoyed and loved without risk to the prized originals.

"The 12 new Blowers will not only be an homage to our heritage, they will be a celebration of the outstanding skills of our Mulliner craftspeople."

A limited build run represents the 12 races that the original four cars competed in, and the project is expected to take two years.

Prices have not been publically revealed.

In 2014 Jaguar revealed the first of six new Lightweight E-types to complete the originally intended 18-car production run from 1963 and '64.

It has since replicated the process for the D-type sportscar and XKSS.

Aston Martin's line-up of continuation models include the DB4 GT and DB4 GT Zagato race cars, and has announced a series for 'Goldfinger' specification DB5s.