Recreating the successful 2016 race, V8 Ford Mustangs and Ford Falcons will take on rarer racing saloons such as the Mercury Cyclone Comet, Plymouth Barracuda and the simply vast Ford Galaxies.

The race on the Silverstone Grand Prix circuit over the weekend of July 20-22 2018 will pay homage to the seasons that changed the face of the British Saloon Car Championship more than half a century ago.

In 1963 the US invasion of the British championship began when Jack Sears split his time between a Lotus Cortina and a Ford Galaxie to win the crown. Roy Pierpoint (Mustang) and Frank Gardner (Falcon) soon followed suit to claim the forerunner of the modern-day BTCC.

That mid-60s era will be a feature of the world's biggest classic racing festival next season.

Silverstone Classic promoters hope to attract as many as 40 American V8s to the grid, which will be topped up by smaller-engined European models including Ford Lotus Cortinas.

In 2016, the 40-minute race was won by the Ford Mustang of Craig Davies from Russia-based New Zealander Roger Wills in his 1965 Mercury Cyclone Comet and the Mustangs of Ben Beighton and Rob Fenn.

To mark the announcement, the Mercury will be on display in central London at Saturday's Regent Street Motor Show as part of the build up to Sunday's annual London-Brighton Veteran Car Run.

It will be joined by a stunning Peugeot 908 Le Mans car to highlight the new Masters Endurance Legends race at the Silverstone Classic and a Lotus 76 Formula 1 car representing the FIA Masters Historic F1 Championship. 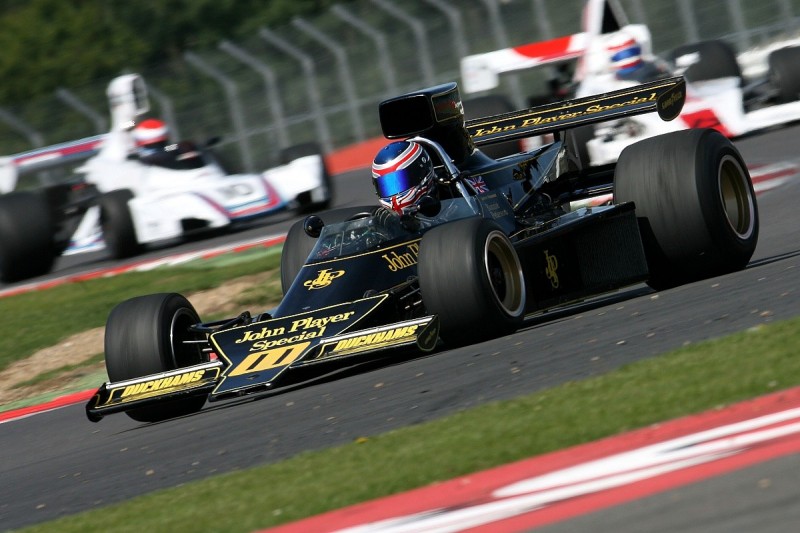