With the potential for more than 50 cars on each grid, around 200 tin tops will race on the Silverstone Grand Prix circuit during the third and final day of the world's biggest historic and classic racing festival.

"The BTCC boasts an incredible history of thrills and spills stretching right back to 1958 and in its diamond anniversary year we are excited to be celebrating its unrivalled provenance both on and off the track."

Adding to the celebrations will be past and present drivers, with plenty of notable touring car aces expected to race across the four events.

The under two-litre pre '66 (U2TC) race will be populated by Lotus Cortinas and Mini Coopers while the American V8s from the same era have their own race for the Trans-Atlantic Trophy. 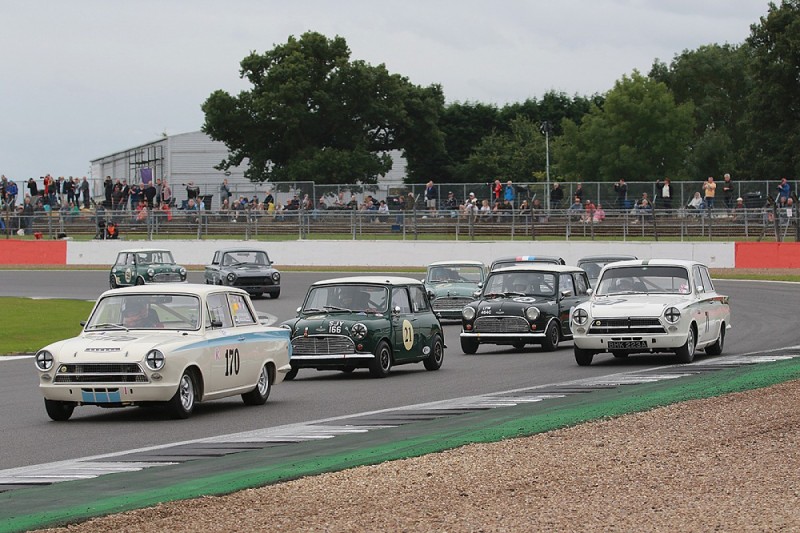