John Watson, John Fitzpatrick, Rauno Aaltonen and Jimmy McRae are among the stars due at Race Retro, the Historic Motor Sport Show, at Stoneleigh Park near Coventry from February 22-24

1981 British Grand Prix winner Watson will be the star guest when he makes his debut at the show, alongside former touring and sports car racer Fitzpatrick.

The two British legends will share the live stage with rallying's Aaltonen, a regular guest at Race Retro. As well as interviews, all three will take part in autograph sessions.

While Aaltonen will drive a Mini Cooper, the car that took him to world fame in the 1960s, multiple British champion McRae will drive the Chevrolet V8-powered Vauxhall Firenza Can-Am.

A revised layout will allow two demonstration stages to operate at the same time. 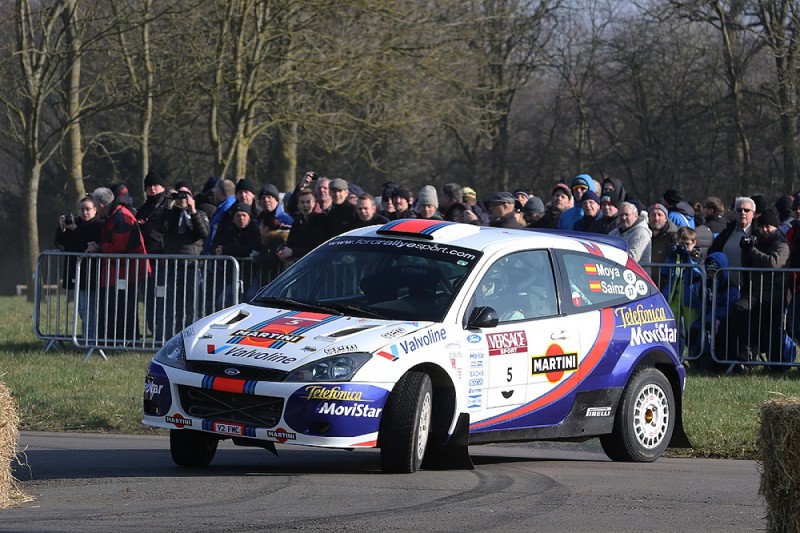 Rally stage organiser Tim Foster from Rallying with Group B says the new layout will be good for participants and fans: "There is a bit more character in the new stage and running two stages has allowed us to take more entries."

Inside the show halls, the life of Barrie 'Whizzo' Williams will be celebrated with a minute of applause at 1100hrs on Friday morning.

Williams, who died in September aged 79, was a regular guest at Race Retro and entertained fans with stories and tales on the interview stage.

Bill Gwynne will also be honoured, with his former Vauxhall Chevette HSR displayed on the Rallying with Group B stand. The BGMSport team, headed by his son Ian, will also field five cars on the live rally stage including an ex-Colin McRae Subaru Impreza.