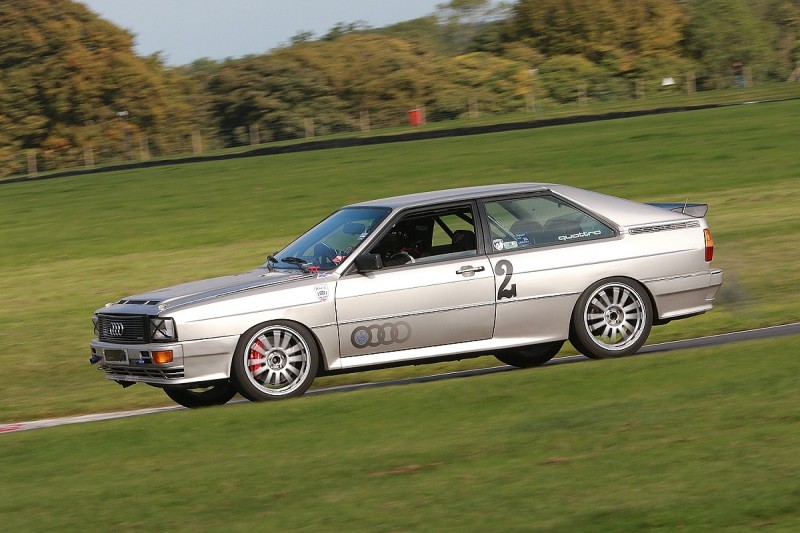 The value of historic race cars has generally risen considerably over the last decade and Kivlochan, a champion in a 1960s AC Cobra and a 1970s Morgan +8, says that the Historic Sports Car Club's new 1980s Production Car Challenge will help to make historic racing more accessible to younger drivers.

Kivlochan said: "This is a perfect entry level category and gives drivers a chance to be on the grid in a car that could easily cost them less than £10,000.

"The cost of cars can be a barrier to entry into historic racing, but the '80s Production Challenge will offer lower-cost racing and will be great fun.

"I'm sure it will particularly appeal to drivers in their 30s and 40s, who can race the cars they grew up wanting to have!"

The series is open to cars with standard bodyshells and with only minor modifications to engines and suspension.

The series will not be open to Caterhams or homologation specials for competition, and cars will be split into classes based on engine size, with a separate class for turbocharged cars. Furthermore, cars will race on treaded tyres.

The highlight of the programme will be the chance to race on the Silverstone Grand Prix circuit in May.

The pilot four-event season starts at Snetterton in April and also takes in Cadwell Park and Mallory Park as well as two races alongside other HSCC categories at Spa-Francorchamps in early October.

Plans to launch the series in 2020 were hit by COVID-19, although a trial race was run at Cadwell Park in September.