Goodwood has revealed the first 11 high-profile drivers who will compete in the 2019 Members' Meeting, featuring 11 overall and class winners of the Le Mans 24 Hours.

Five decades of La Sarthe success and 24 outright wins will be represented across the 12-race schedule over the April 6/7 weekend.

Double Le Mans champion Romain Dumas is a new entry for the Members' Meeting, having made his Motor Circuit debut in the 2012 Revival.

Smith, who will compete in the flagship Gerry Marshall Trophy race for Group 1 touring cars, said: "I can't wait for the Members' Meeting.

"I have attended the Festival of Speed quite a few times with Bentley, and it's always such a fantastic event, but I've never done an event at the circuit.

"I am still a relative novice on the Goodwood Circuit as while I've done a few manufacturer track days, I still have a lot to learn.

"It's a real old-school circuit with some fantastic sweeping, fast corners that always provides amazing racing.

"I have also never done any historic racing before, but I have done some historic rallying in both a Mk1 and Mk2 Ford Escort in the RAC Rally, which was brilliant fun.

"I'll be racing in the Gerry Marshall Trophy, and from what I have seen, and heard, the racing is epic! To see so many iconic cars, that I grew up watching as a young boy, out on track together will be a real treat." 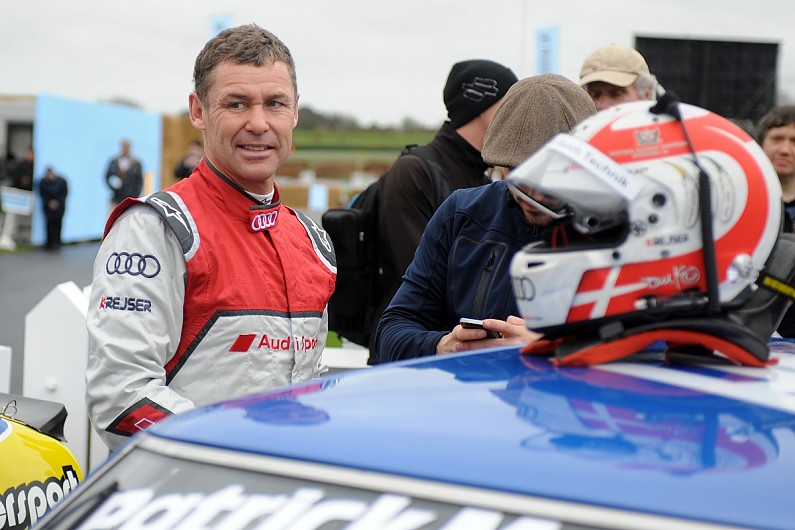 The influx of endurance drivers will replace stars of the British Touring Car Championship who had frequently competed at the Revival and Members' Meeting.

However, they will be absent from both events this year due to calendar clashes. It also coincides with the Motor Circuit debut of Le Mans prototypes, which will feature as one of three high-speed demonstration grids at the 77th Members' Meeting.

A regular fixture at the flagship Festival of Speed, the car list is expected to include Audi R8s and Peugeot 908s.