The Peter Auto organisation has squared up against Masters Historic Racing by announcing a series of races for 1990s/2000s GT cars and Prototypes under the Global Endurance Legends brand.

The new series builds on the demonstration sessions held for these cars in recent times and will now offer races at Peter Auto events at Barcelona, Spa and Monza.

To ease the transition into racing, some demonstration sessions will continue to be offered for car owners.

In a similar style to the Masters Endurance Legends race series, which was first piloted in 2017, Peter Auto is aiming the series at recent generation cars. 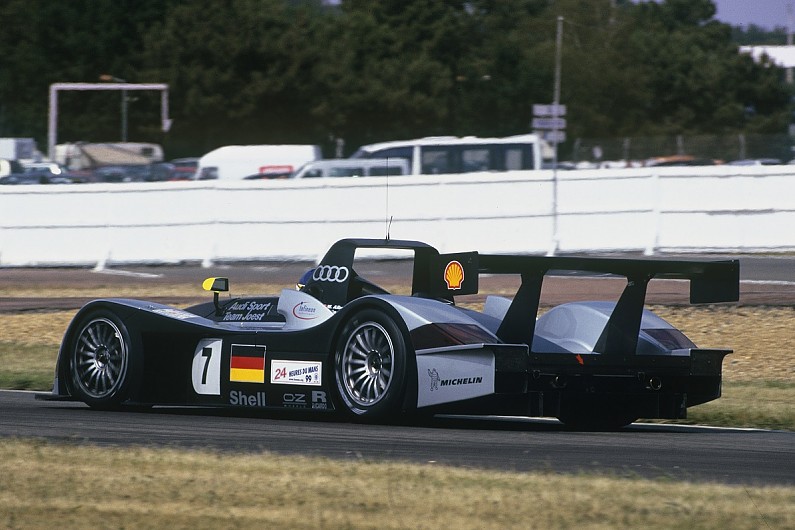 Two years ago Peter Auto approached the club founded by Jarrah Venables, whose aim is to give the owners of GTs and prototypes from the 1990s and 2000s the opportunity to drive their cars on iconic European tracks.

The three events in 2017 grew to four in '18 and proved very successful, capped by the Le Mans Classic where 77 cars were entered. Based on demand from participants, the concept is now being broadened to include races.

"This evolution should not make us forget the fact that the club is dedicated above all to amateur drivers who are out to enjoy themselves at the wheel of exceptional cars," said Patrick Peter, who had collaborated with Jurgen Barth and Stephane Ratel to create the BPR series that revitalised GT racing in the 1990s.

In addition to the Global Endurance Legends partnership, Venables will also be Peter Auto's English representative covering all events - with a particular focus on the Chantilly Arts & Elegance Richard Mille.

"Things have come a long way since the activities I organised for these cars in 2014 before the days of Global Endurance Legends.

"I'd like to thank Patrick Peter for his willingness to welcome our club into his events. In addition I am delighted to personally act as their English representative."