The 2019 FIA Formula 3 champion and 2021 Formula 2 runner-up didn't race last season as he focused on his Ferrari F1 duties, although he did make two official free practice appearances at the Circuit of the Americas and Abu Dhabi.

For 2023 Ferrari has positioned Shwartzman in GT racing, where he'll campaign the Italian marque's new 296 GT3 in one of two factory-entered crews for the GTWCE Endurance Cup.

The 23-year-old will team up with Alessio Rovera and Nicklas Nielsen, who will race Ferrari's new 499P Le Mans Hypercar in the World Endurance Championship this season.

Nielsen won the 2021 GTWCE Endurance title with Come Ledogar and Alessandro Pier Guidi, after the trio had claimed Ferrari's first victory in the Spa 24 Hours since 2004.

A second AF Corse entry for the Pro class will be shared by another member of its Hypercar roster in Antonio Fuoco, and GT regulars Davide Rigon and Daniel Serra.

Fuoco, Rigon and Serra won the Paul Ricard 1000km race together last season, with Fuoco going on to finish a close runner-up in the standings after pairing up with Rovera and Pier Guidi to finish second at the Barcelona finale. 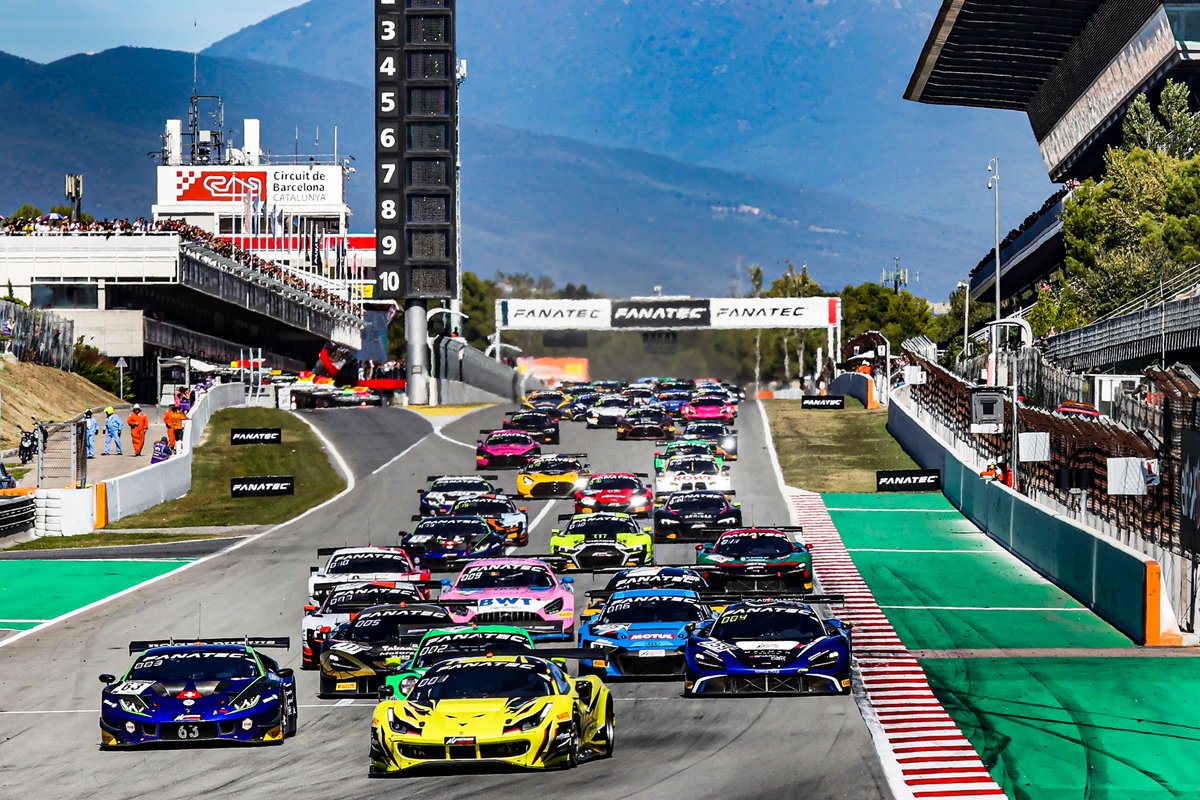 Shwartzman's move into sportscars follows Ferrari placing its former test and reserve driver Callum Ilott in GTWCE Endurance with former partner team Iron Lynx in 2021, after he'd finished second in the 2020 F2 standings. Ilott also made his Le Mans 24 Hours debut with the team later that season, before switching to IndyCar with Juncos-Holinger.

Ferrari also revealed where its Competizione GT drivers not involved in the Hypercar programme will race in this year's WEC.

Rovera will join the recently-appointed Ferrari works driver Lilou Wadoux and bronze-graded Luis Perez Companc in the #83 Ferrari 488 GTE Evo that will be run under the Richard Mille AF Corse banner.