The Mercedes outfit led by 13-times Le Mans starter Jerome Policand won the Spa 24 Hours and GTWCE Endurance Cup titles this year with Raffaele Marciello, Jules Gounon and Dani Juncadella, and secured the GTWCE overall title with Marciello after he finished second in the Sprint Cup.

ASP has made one previous Le Mans appearance in 2014 under the Team Sofrev banner, finishing ninth in the GTE Am class with a Ferrari 488 GTE featuring 1998 World Cup-winning goalkeeper Fabien Barthez.

A return to Le Mans is the “next challenge” for the French outfit, Policand explained, but he stressed it will not come at the expense of continuing to race in the SRO’s GTWCE series.

Speaking to Autosport, Policand said: “To go to Le Mans, I will not say it’s easy.

“You can find a gentleman and so on, and try, but my goal, if I go to Le Mans is to win it and it’s a different story.

“Of course [it would be] in GT, because LMDh is not on the cards of AMG.

“But to do it in GT and to perform, for sure it’s the next challenge. I need also tools to do it.

“I will not go there just to do Le Mans. But we are working on that.

“To be competitive, you need sponsorship, you need support, so it’s not just for running the car. It’s the last 10% to get a win, they are the most difficult. 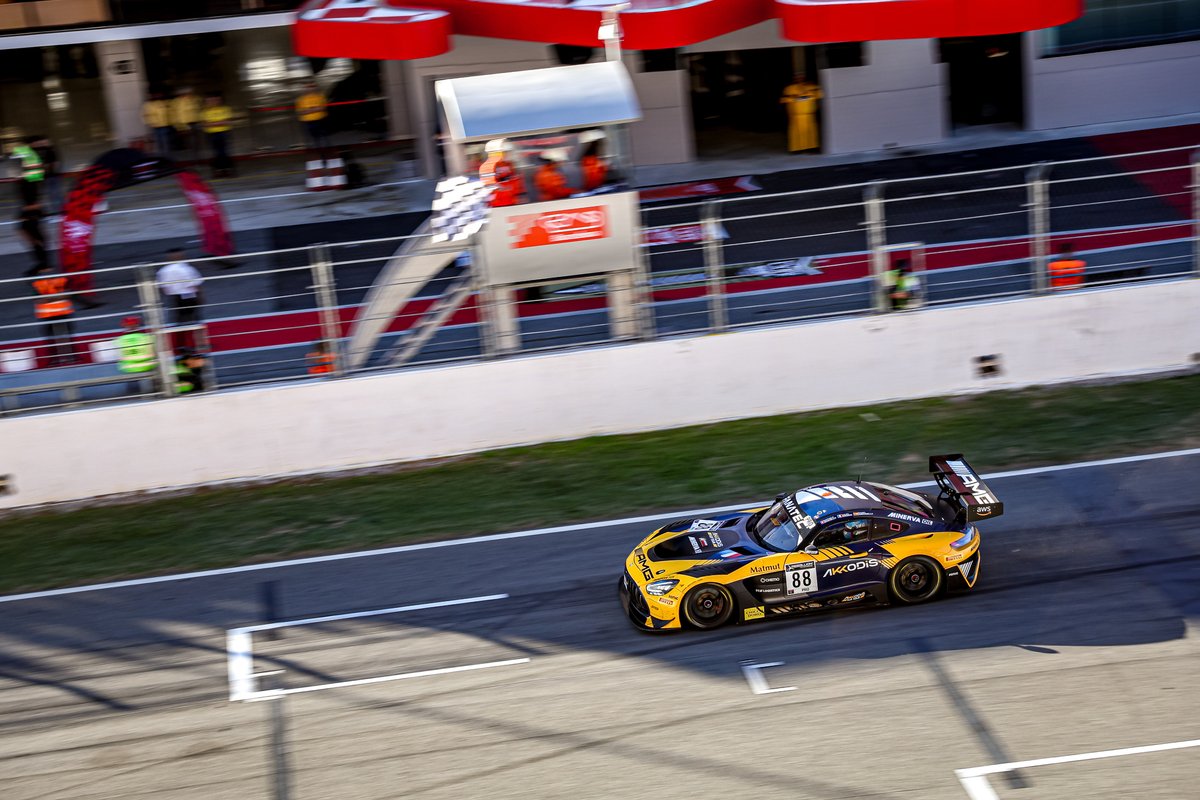 “But I hope we will be on the grid. For sure we have a new target.

“If I do Le Mans, I will not stop GT World Challenge.

“But for sure we are one of the best teams in GT3 and it makes sense for us because the car will be allowed to do WEC and Le Mans. We’ll see.”

The GTE Am class in which currently only Ferrari, Porsche, Aston Martin and Corvette have eligible cars will be phased out and replaced at Le Mans by GT3 cars from 2024.

It follows the IMSA SportsCar Championship’s decision to switch its pro GT class, GTLM, from GTE to GT3 machinery under the GTD Pro moniker for this year, while the World Endurance Championship’s GTE Pro category will not return in 2023.