The team behind Seb Morris and Rick Parfitt Jr's 2017 championship run has campaigned Bentley machinery in British GT since 2016, but changes to the 911 GT3 R in 2021 to align with its activities in the Carrera Cup GB and Sprint Challenge GB.

It marks the first full-season Porsche entry in British GT since Trackspeed exited the series at the end of the 2014 season.

Team stalwarts Scott Malvern and Nick Jones, who won the 2018 GT4 Pro-Am title in a Parker-run Mercedes and took a first GT3 win at Donington last season, will again drive.

Bentley is still set to be represented on the grid by the JRM team, which Autosport understands deferred its entry for 2020 with Kelvin Fletcher and Martin Plowman.

Team principal Stuart Parker said: "It is fantastic to announce our plans for the 2021 British GT Championship as we begin a new era with the Porsche 911 GT3 R. 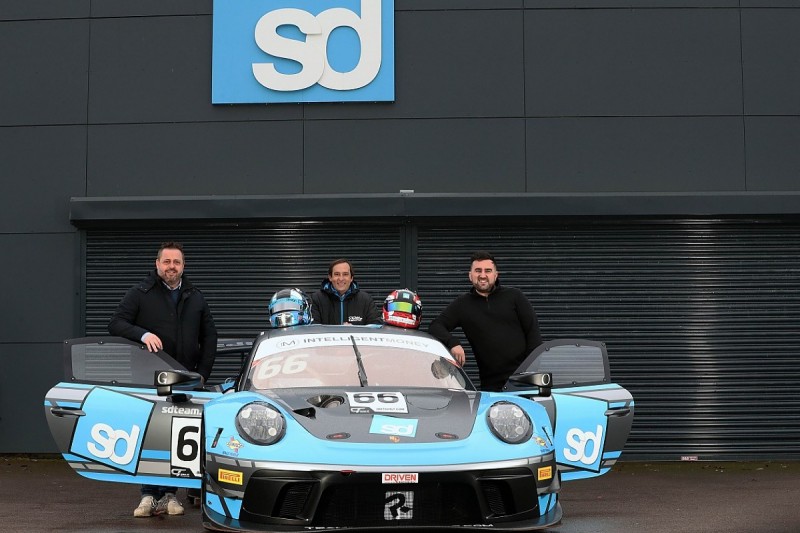 "Everyone at the team is delighted to take this step with Porsche after our long-term success with the manufacturer over almost 20 years and we couldn't think of a better line up than Nick and Scott to drive the car, after five years together.

"We now offer drivers the opportunity to compete at three levels of the Porsche motorsport pyramid, so they can join us in the Sprint Challenge GB and work their way through the Carrera Cup GB and into GT3.

"We cannot wait to get out on track with the GT3 R and put it through its paces as we prepare to open the season."

Malvern added: "The GT3 R is a proven product and even reading the manual at the moment it looks like a professional, finished product, and I have no doubt it will live up to expectation.

"Both Team Parker Racing and Nick have done well to even get hold of this car because they just aren't available, and I think it will be the perfect car for British GT if you look at the weather we had last year, and the sort of circuits we race on."

The championship will get underway at Brands Hatch on 21-22 May.