The Mercedes-AMG GT4 has been unveiled ahead of this weekend's Spa 24 Hours Endurance Cup round of the Blancpain GT Series and will go on sale at a list price of €198,850 (£176,975), excluding taxes.

Mercedes has joined a growing roster of manufacturers to sign up for the burgeoning GT4 category, a list that includes BMW, Audi, McLaren and Chevrolet.

The new GT4 is based on the Mercedes-AMG GT R road car and retains its twin-turbo four-litre V8 unlike the GT3 version of the car, which is powered by the normally-aspirated V8 from the previous SLS AMG.

Mercedes-AMG boss Tobias Moers said: "For us as a manufacturer, GT4 competition is a logical next step to extend our customer racing programme.

"The GT4 segment is getting more and more popular.

"The production-based concept is an important factor, especially when you want to get started in motorsport as a team or as a driver." 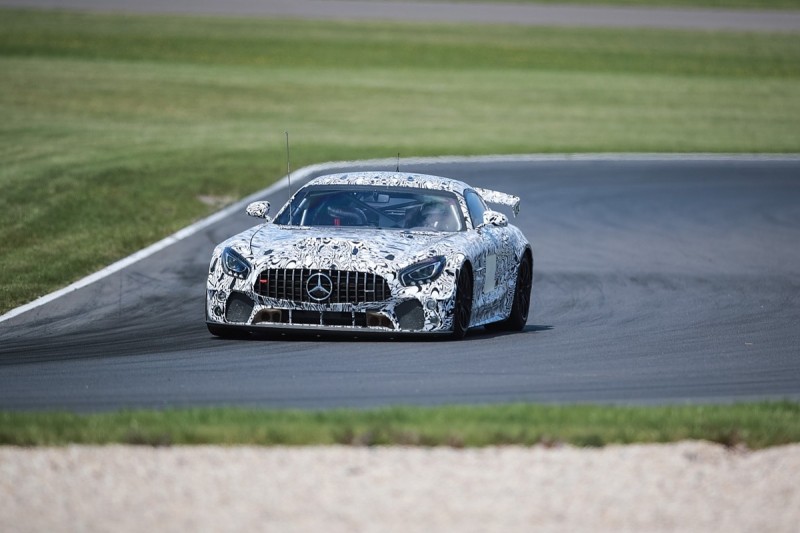 Development of the car has been led by five-time DTM champion Bernd Schneider, Thomas Jager and Jan Seyffarth.

A 30-hour endurance simulation has already been completed at the Lausitzring and a total of 30,000km of testing are scheduled before the first deliveries of the car start at the end of 2017.