The 43-year-old Briton, who won Le Mans with Bentley in 2003, told Autosport in the wake of his last outing with the factory last week in the Blancpain GT Series Endurance Cup at Silverstone last weekend that he could imagine returning to the cockpit at a lower level.

"If you are a factory driver, you've got to live and breathe it," Smith told Autosport.

"I'm not able to devote the time that I believe is necessary to this kind of programme, but I could imagine racing in a less-pressured environment.

"If it was going to be in GTs, it would have to be a Bentley and I could imagine racing in the British GT Championship, Pirelli World Challenge, the Blancpain GT Series Asia, or something like that."

Smith explained that a new sports marketing agency he established two years ago was now taking up more of his time.

"A couple of years ago racing was all I did, but I've started the agency because I began to think about the long-term," he said. 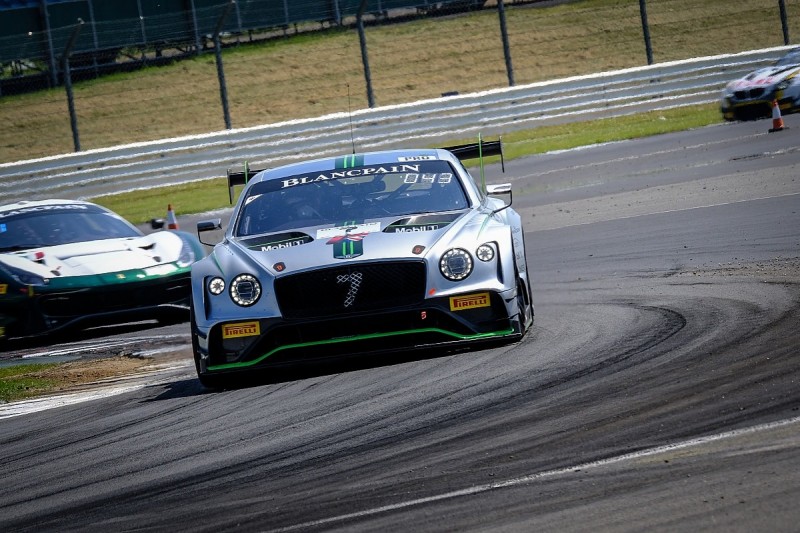 "I was in a meeting last week and my team-mates were ringing me to talk about the Silverstone race, the set-up and things like that, and I'm having to ring them back at the end of the day."

Smith, who will be replaced in the #7 car alongside Steven Kane and Jules Gounon by South African Jordan Pepper, will retain a test and development role with Bentley while continuing as an ambassador for the brand.

He is also expecting to attend the races M-Sport undertakes in its 2018 programme in the BGTS Endurance Cup and the Intercontinental Challenge in a sporting capacity.