When Superleague Formula exile Yelmer Buurman was drafted into the Selleslagh Corvette for the final round of the 2011 FIA GT1 world championship, he could not have expected that it would launch his career

The 2011 FIA GT1 world championship finale in San Luis was the end of an era, but also the dawn of a new one. The last hurrah for the expensive and increasingly long-in-the-tooth GT1 machinery that was due to be phased out for 2012, it marked the dawn of Yelmer Buurman’s successful GT career that to date counts the 2018 Blancpain GT Endurance title, two Dubai 24 Hour wins and the 2020 British GT Pro-Am crown.

A stalwart of the British junior single-seater scene in Formula Renault 2.0 and British Formula 3, Buurman had carved out a niche in the football-themed Superleague Formula championship and won races in all four seasons until it abruptly collapsed midway through 2011.

Left on the sidelines, the Dutchman was filling his weekends in domestic Radical races when a surprise offer came his way to race the Selleslagh-run Exim Bank Team China Corvette C6.R in Argentina. Enthusiast Rick Abresch had just purchased the car and wanted Buurman to partner Francesco Pastorelli, the younger brother of 2004 European F3000 champion Nicky, who was working as a mechanic for Abresch’s Mad & Daring team in Dutch Supercars.

“He told me that the team had some issues with the drivers and that he was happy to pay for my drive if I wanted to do it with Francesco who I knew from before,” recalls Buurman, who was engineered by Fernando Alonso’s current Alpine F1 engineer Karel Loos.

PLUS: The art of compromise behind an "emotionally draining" F1 job

“We had very low expectations because we didn’t have any testing, I never drove the car before.”

The team’s fifth driver pairing of the year were certainly up against it, the car having managed no better than third all year in the hands of the vastly experienced Mike Hezemans and Andreas Zuber at Silverstone. Both drivers were also new to the majestic Potrero de los Funes Circuit that weaves around a reservoir and, according to Buurman, “had a bit of everything”. 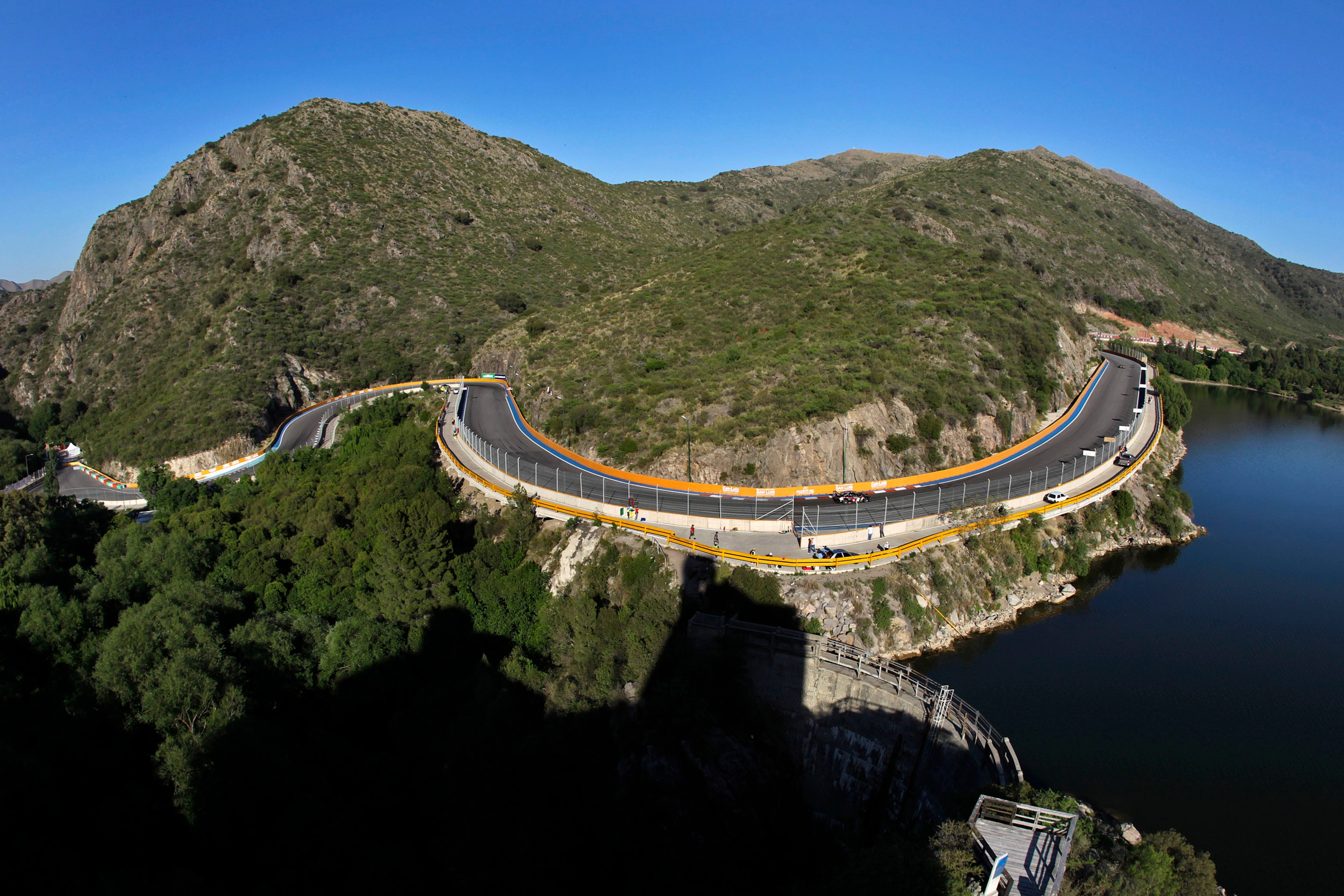 “It was a fantastic track, generally I like street tracks and I get on quite well with them,” he says. “It’s a shame that they are not organising anymore international big races there because it was really an awesome location.”

Neither Buurman or Pastorelli got to drive on new tyres until qualifying, but the circuit appeared to suit the Corvette nicely. Buurman started the qualifying race from second on the grid and at the start, decisively took a lead they wouldn’t lose from cautious champion-elect Michael Krumm’s pole-sitting JRM Nissan.

Buurman felt his experience in racing the relatively heavy V12-powered Superleague single-seaters helped him get quickly up to speed, but admits the braking took some getting used to.

“The car was actually fairly easy to drive if you’re used to big, heavy Superleague,” he explains. “Obviously in formula cars you can see the front wheels so as soon as you’re starting to lock up, you see it. And in GT cars, you don’t see the front wheels. Okay, you have some lights, but it’s not the same.”

"I fired it through the chicane, just made it to his side and outbraked him for the final corner. It was a cool move, a very special moment obviously" Yelmer Buurman

They then sealed a remarkable double in the championship race, but only after some confusion following a multi-car crash that neutralised the first half of the race. Pastorelli had slowed for a safety car board, but inconsistent marshalling signals led some to believe the race was still green. He was overtaken under yellow flags by Alex Muller’s Young Driver Aston, while Richard Westbrook moved up to fourth for JRM.

A slow stop caused by a lost wheelnut meant Buurman came out fourth behind Muller’s team-mate Tomas Enge, Westbrook’s co-driver Peter Dumbreck and the Hexis Aston of Stef Dusseldorp. To make matters worse, soaring engine temperatures were demanding his attention, but after Enge came in to serve a penalty Buurman pulled a crucial move on Dusseldorp to give him the net lead when Dumbreck was also called in. 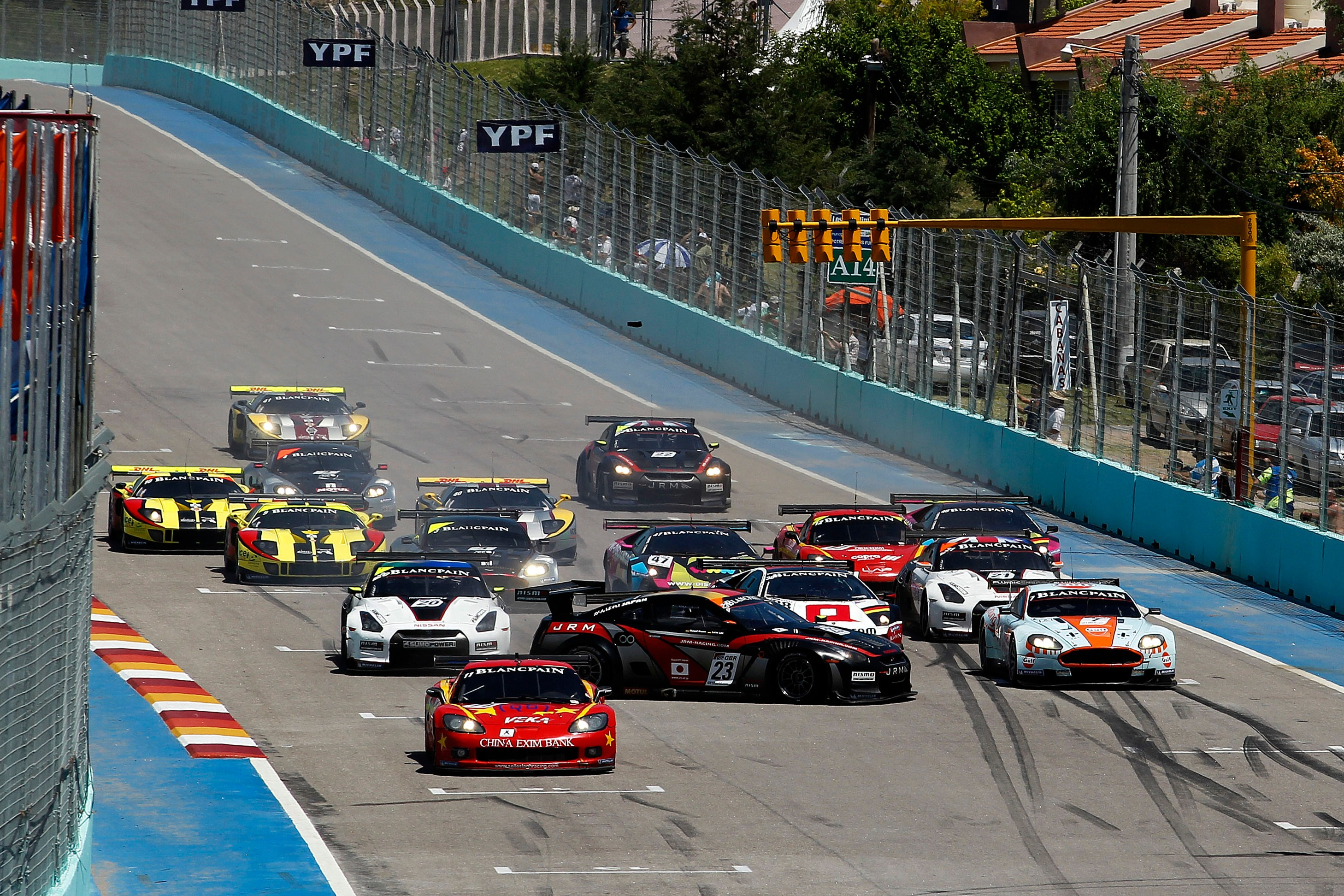 “I noticed there was one place where I had a bit of overspeed compared to Stef – it was a quick chicane – so I knew I had to do it there,” says Buurman. “It was not so easy because I had to adapt the gap and make sure that I was not too far back obviously, but also not too close. I fired it through the chicane, just made it to his side and outbraked him for the final corner. It was a cool move, a very special moment obviously.”

While all attentions were on the battle for the teams championship, narrowly decided in Hexis’ fashion after the penalties for Young Driver and JRM, Buurman and Pastorelli streaked to a double win that gave Buurman impetus to chase after a full-time drive in GTs in 2012.

Since that season, when he challenged for the FIA GT1 crown in a Vita4one BMW Z4 GT3 alongside Michael Bartels until an acrimonious final round collision at Donington with title rival Markus Winkelhock, Buurman has been a paid-up professional. But he admits it almost didn’t happen, because he didn’t have enough sponsorship to secure the Vita4one seat…

“Basically at the time we couldn’t do it because they needed more budget,” he says. “But in the end one week before the race [Bartels] called me and he was like, ‘Okay, let’s do it!’” 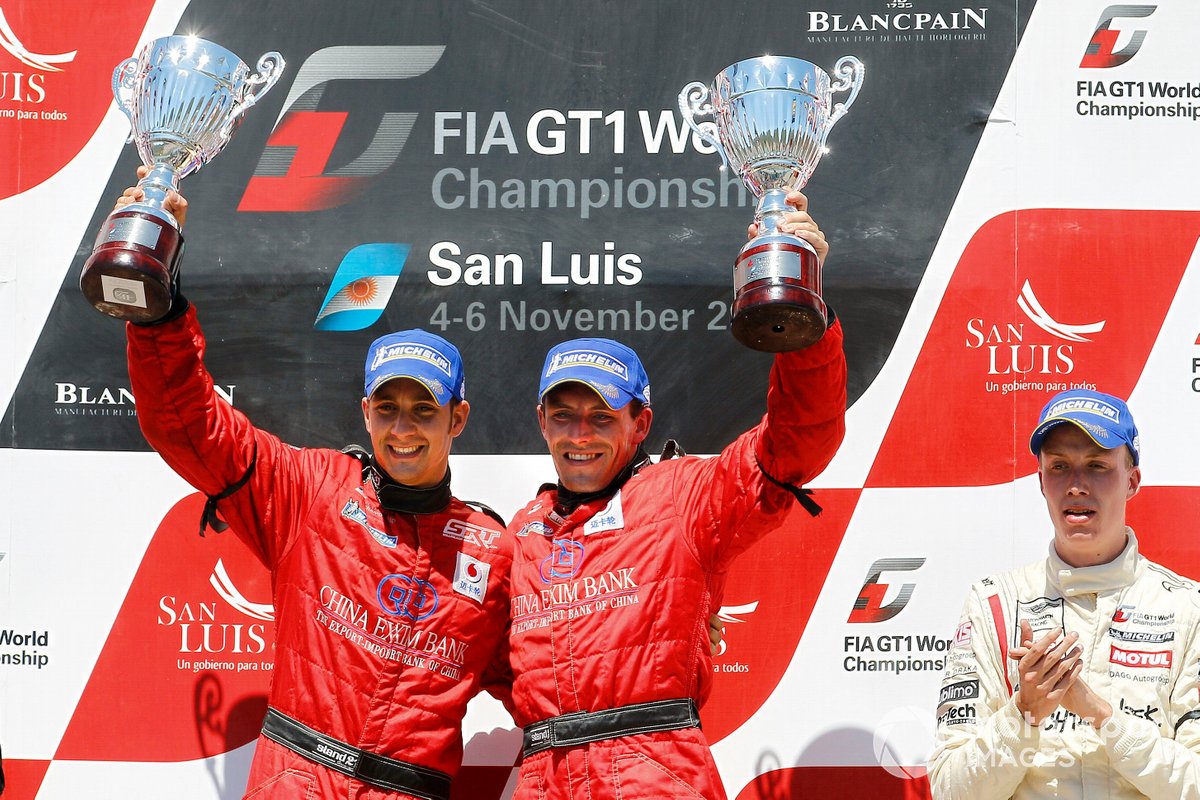