Ex-Formula 1 driver Will Stevens will focus on the Blancpain GT Series in 2017, rather than combining it with a prototype campaign again

After completing the 2015 F1 season with Manor, Stevens switched to sportscars last year.

He raced with the Audi WRT squad in the BGTS Sprint and Endurance Cups alongside a World Endurance Championship campaign that included stints with the LMP2 Manor and G-Drive Racing teams.

Stevens will stay with WRT and race an Audi R8 LMS in the BGTS Sprints with factory driver Markus Winkelhock and will be partnered in the Endurance races by three-time Le Mans 24 Hours winner Marcel Fassler and Dries Vanthoor. 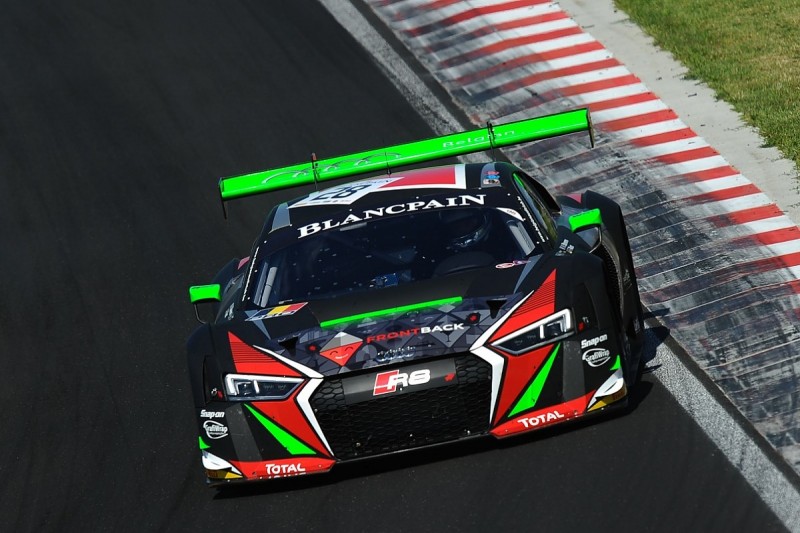 "I've made the decision to prioritise GT racing and specifically the two Blancpain series this year," Stevens said.

"The racing will be extremely close and it requires full focus to be successful.

"I had several very good opportunities to also continue my career in the WEC but there are a couple of date clashes."

A return to Le Mans in P2 is still a possibility for Stevens, though.

"I'd love to return to Le Mans, which would fit in with this year's Blancpain calendar," he added.

"His performances deserved better results and I'm confident he will shine this season," he explained.

Stevens notched up three podiums in BGTS Sprints in 2016 with Rene Rast and also scored a pair of P2 victories in the WEC with the Jota-run G-Drive squad.

He also made a one-off appearance in the European Le Mans Series in P2 with WRT.