Ex-Formula 1 driver Timo Glock is in frame for a surprise switch to the Italian GT series following his departure from the DTM.

Glock already knows Ravaglia's team well, having competed for its predecessor ROAL Motorsport at the Spa 24 Hours in 2015 with Spengler and Alex Zanardi.

Glock's expected move to Italy's national GT series follows his worst season to date in the DTM in which he struggled to adapt to the series' new GT3 cars, scoring a fraction of the points of Rowe Racing teammate Sheldon van der Linde and ending up a distant 17th in the standings.

The German driver had been racing for BMW in the DTM since 2013, and scored five race wins and 15 podiums during his nine-year stint in the series, clinching his best result of fifth in the championship in the last year of Class One regulations in 2020.

When it became clear that Glock won't continue in the DTM for a 10th season despite being retained in BMW's books as a factory driver, he was initially linked with a move to GT World Challenge Europe with the Boutsen-Ginion.

However, the outfit caused a stir in the paddock last week when it rocked up to the pre-season test at Paul Ricard with an Audi R8 LMS GT3, having raced BMW machinery for the past seven years - ending any chances of Glock securing a berth in GTWCE. 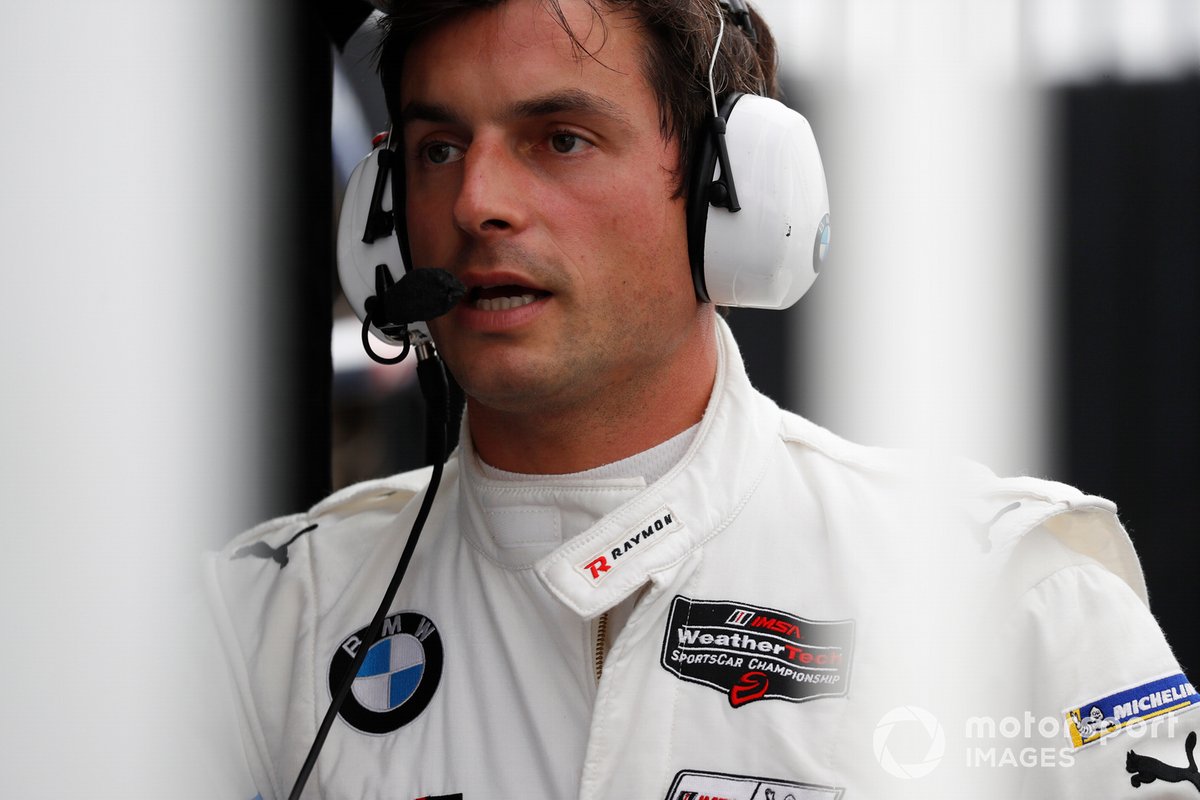 Bruno Spengler, 2012 DTM champion, had initially been aiming for a return to the series in 2021 after spending the last few years primarily racing in the IMSA SportsCar Championship on the other side of the Atlantic, telling Autosport last year that he would "do everything" to secure a comeback.

However, like Glock, Spengler wasn't named in BMW's works-supported DTM assault for this year, even as Walkenhorst Motorsport expanded to a second entry and Schubert Motorsport joined the series to replace Glock's former team Rowe Racing.

It is believed that BMW was initially planning on putting Spengler in the same Boutsen-Ginion car that Glock had been targeting for 2022, before the outfit made an unexpected switch to the Audi fold, leaving both drivers without a seat.

With Schubert also announcing its line-up for ADAC GT Masters and the RLL-run BMW team downscaling to a single BMW M4 GT3 in IMSA's GTD Pro division after the second round at Sebring, it's unlikely Spengler will have a full racing programme in 2022.

BMW has yet to unveil its plans for Intercontinental GT Challenge, leaving one possible option for Spengler, who remains on the marque's books as a factory driver.

One possible alternative could be a test role for BMW's under-development LMDh car, which will make its IMSA debut next year in the new GTP class along with other cars built to the same regulation and WEC's LMH rules.