The 23-year-old Briton, who is forging a career in sportscar racing this season, has joined BMW's squad for the German enduro on May 27/28 along with a raft of newcomers.

They include 2012 DTM champion Bruno Spengler and Andretti Formula E driver Antonio Felix da Costa, who will be racing in the 24 Hours for the first time, and GT regular Tom Onslow-Cole.

Lynn has joined BMW for its Nurburgring programme after taking his first steps in sportscars last season.

He contested three rounds of the World Endurance Championship with the Manor LMP2 squad and was also given a try-out for Aston Martin at the end-of-season rookie test in Bahrain.

His introduction to BMW came in 2014 when he took part in BMW's DTM young driver test.

The 20 factory drivers for the 24 Hours will be placed in a multi-car line-up of factory BMW M6 GT3s to be run by the Schnitzer, Schubert and Rowe teams. 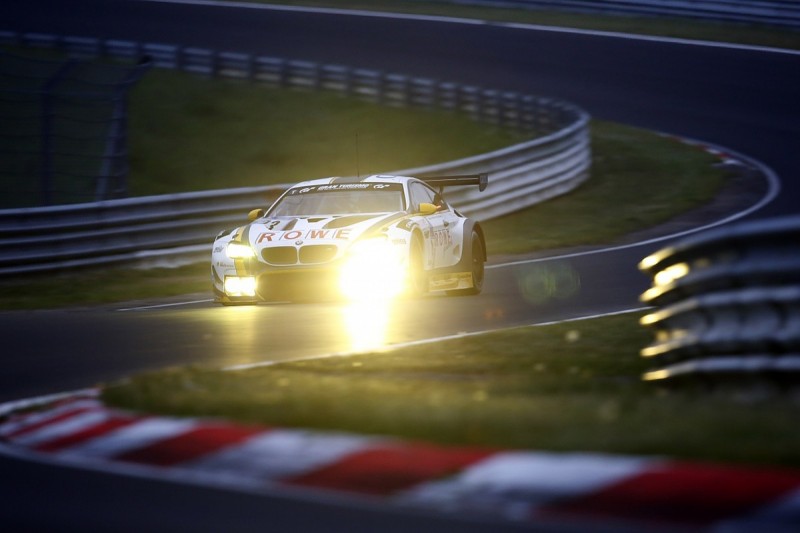 Timo Scheider and Marc Basseng, both past winners of the Nurburgring 24 Hours, will contest the race with BMW for the first time.

Kuno Wittmer, who races for the Rahal BMW team in the IMSA SportsCar Championship enduros and won the US series' GTLM class in 2014 with the SRT Viper programme, has also joined the squad for the Nurburgring.