The GT World Challenge Europe remains "very healthy" despite the downturn in entries resulting from the coronavirus pandemic, according to series boss Stephane Ratel.

The revised entry lists for the Endurance and Sprint Cup legs of the GTWCE are down by approximately 10 cars each on the figures released in March prior to the series being put on hold.

But Ratel expressed satisfaction with the numbers which he described as "exceptional".

"The endurance grid is still a big field, which is absolutely comparable to last year," he told Autosport.

"There has been an impact [of the COVID-19 pandemic] that we can't ignore, but we started at such a high level with a record entry.

"Only one big team [the R-Motorsport Aston squad] has stopped entirely, otherwise it's been teams deciding to run one fewer car."

The full-season entry for the enduros has shrunk from 54 to 42 cars, but Ratel said he still believes the grid for the Imola series opener on 26 July could top 50.

"With race-by-race entries we should be somewhere between 46 and 50 cars," he said.

A total of 22 of the full-season entries will contest the pro class of the enduro series. 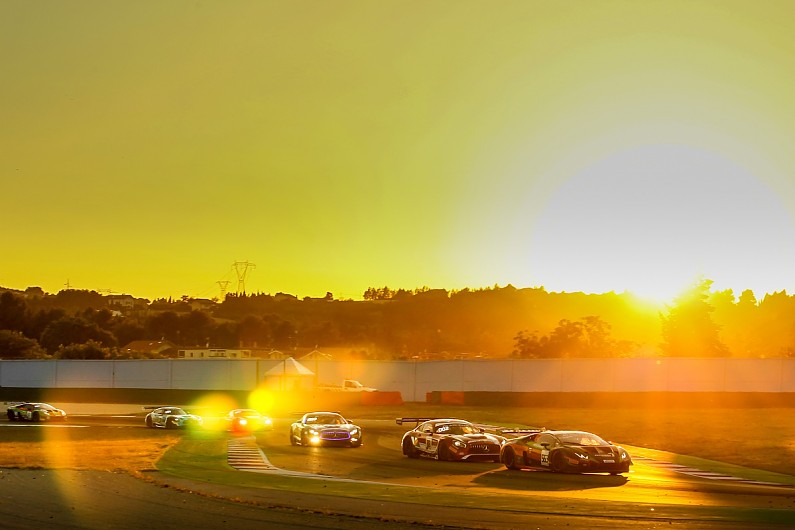 The grid for the sprint segment of the GTWCE, which kicks off at Misano on 8/9 August, has come down from 33 to 23 cars. Ratel said it still featured "a very high level of competitor".

Eleven manufacturers will represented in the GTWCE in 2020. Audi, Bentley, Lamborghini, McLaren, Mercedes, Ferrari and Porsche will battle for overall honours in the pro class of the Endurance Cup.

The top division of the Sprint Cup will be fought out by Audi, Bentley Lamborghini and Mercedes. Aston Martin, BMW, Honda and Lexus are the other manufacturers in the GTWCE field.

A total of 19 entries are registered to compete in both legs of the series.

The revised GTWCE calendar is now made up of eight rather than 10 weekends. The duration of the racing over the course of the season remains unchanged, however.

The Nurburgring event in September has been increased from three to six hours, while the Misano and Barcelona sprints will feature a third one-hour race.