The revised September date for this year's Le Mans 24 Hours has caused date clashes with British GT and Supercars, posing problems for teams and drivers planning to enter both.

The final round of the British GT championship at Donington and the opening Supercars enduro, the OTR 500 at the Bend, now clash with the new September 19/20 date for the World Endurance Championship's season finale - which was moved back from its traditional June slot yesterday amid the continuing coronavirus pandemic.

Aston Martin factory driver Adam is a four-time champion in British GT, and is targeting a record-breaking fifth this year with Ahmad al-Harthy, while fellow Aston works driver Ross Gunn, who shares the Aston Martin Racing-run entry that is 6.5 points off the GTE-Am championship lead, is also set to compete in British GT with two-time champion Andrew Howard's Beechdean AMR outfit.

"We're running four cars, we've got 24 or 25 people at British GT and every one of the WEC team is at British GT.

"We've never had this problem before, it's never clashed, so everything from truckies, tyre men, engineers, drivers, me - the whole thing, we're all doing both at the moment.

"The only slight positive is it's a long way in the future which gives you a bit of time to plan.

"The British GT Donington title decider is always an absolutely cracking event, and for the last four or five years it's always gone down to the wire, so to have that clash with the biggest GT race in the world would be a bit sad really.

"Fingers crossed they can come to a solution." 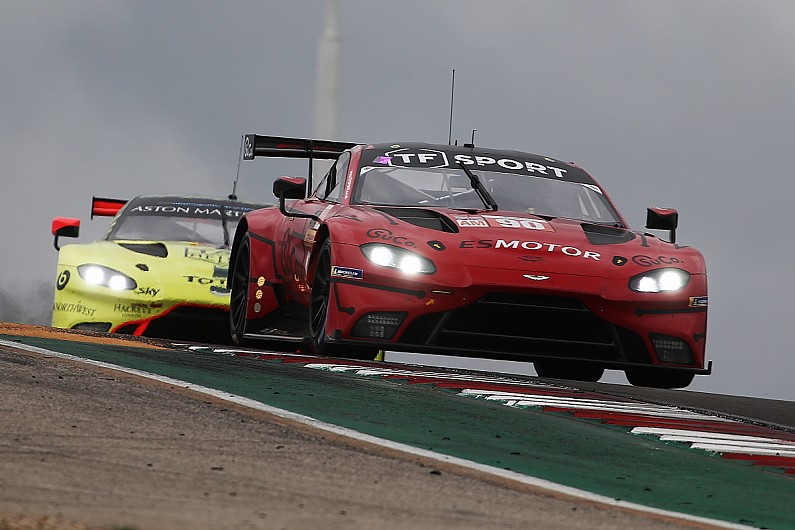 British GT's opening round at Oulton Park on the Easter weekend (April 11/13) was postponed after Motorsport UK confirmed that no events sanctioned by the governing body would take place until May due to the rising number of COVID-19 cases.

Championship manager Lauren Granville has told Autosport that SRO intends for any postponed races to find new calendar slots later in the year, but said it was too early to attempt to move the Donington date in case it creates more clashes with other rearranged events.

"Currently, our primary focus is securing a new date for Oulton Park and having contingencies in place for any further postponements," she said.

"We are actively working on these but also exploring other creative solutions with circuits in the UK and abroad. Ultimately, we still fully intend to stage seven rounds.

"Many more of our teams and drivers compete in GT World Challenge Europe, which we must also consider. Equally, Le Mans is unlikely to be the last major motorsport event to be rescheduled - we fully expect the second half of 2020 to be very congested.

"Moving Donington to avoid Le Mans will more than likely create clashes elsewhere once everyone's new calendars are confirmed, so it's still too early to say what we'll do at the moment."

The clash could also spell bad news for a pair of Supercars drivers looking to debut at Le Mans, with 2016 champion Shane van Gisbergen set to join Eurasia Motorsport in LMP2 and Tim Slade due to race a HubAuto Corsa GTE-Am Ferrari.

Their respective deals came courtesy of a rare lack of scheduling conflict between the Supercars calendar and the French classic, although disruption to the Supercars schedule could give them a reprieve.

The series will cease all racing until at least June, with the next three rounds - Tasmania, New Zealand and Perth - all formally postponed. 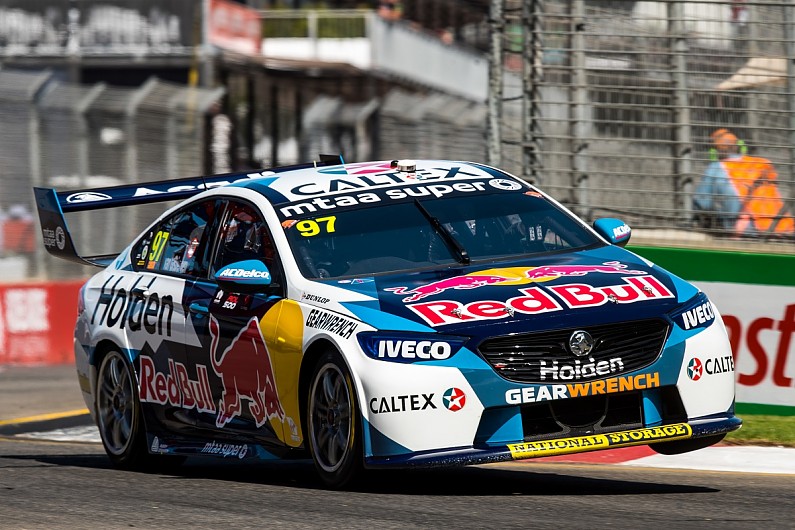