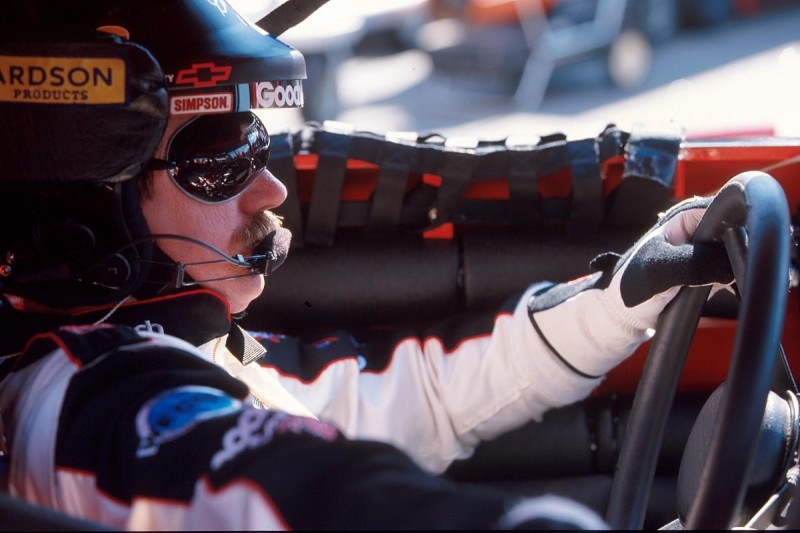 Ruthlessness is often described as an attribute of champions, but could playing the nice guy have its advantages? Our panel of experts weigh in.

Dale Earnhardt Sr looked almost embarrassed as he addressed the TV cameras from victory lane at Bristol in August 1999, delivering a line that would go down in NASCAR folklore: "I didn't mean to turn him around, I meant to rattle his cage."

Perhaps for the first time in his long and distinguished career, 'The Intimidator' was roundly booed by the capacity crowd after he wrecked Terry Labonte in their final-lap duel for the lead, which came four years after he had turned 'Texan Terry' on the run to the chequered flag at the same venue - albeit with the order unchanged.

Mark Skaife: The art of gamesmanship