After a year away from circuits, fans are finally beginning to return to live motorsport. Motorsport Tickets looks at why it’s so important that spectators move back from their sofas to the grandstand.

The roar of the V6 hybrid engines, the cheers from the Tifosi and witnessing the sheer speed of the cars flying round iconic tracks first-hand – there are some things in Formula 1 which TV just doesn’t capture.

Fans got used to watching races from the comfort of their lounges in 2020, but nothing compares to the atmosphere of watching a race from the grandstands. Just ask the four million spectators who attended a race in 2019, but were confined to their sofas last year.

Those fans missed out on moments such as Pierre Gasly’s phenomenal debut win, or Lewis Hamilton’s three-wheel victory at Silverstone.

The COVID-19 pandemic might still be affecting international travel, but it’s vital for the teams and F1 that fans get back to tracks once it’s possible to do so, returning to spectacular scenes like spectators flooding the track at Monza in 2019 when Charles Leclerc won the Italian Grand Prix.

This article is brought to you in partnership with Motorsport Tickets 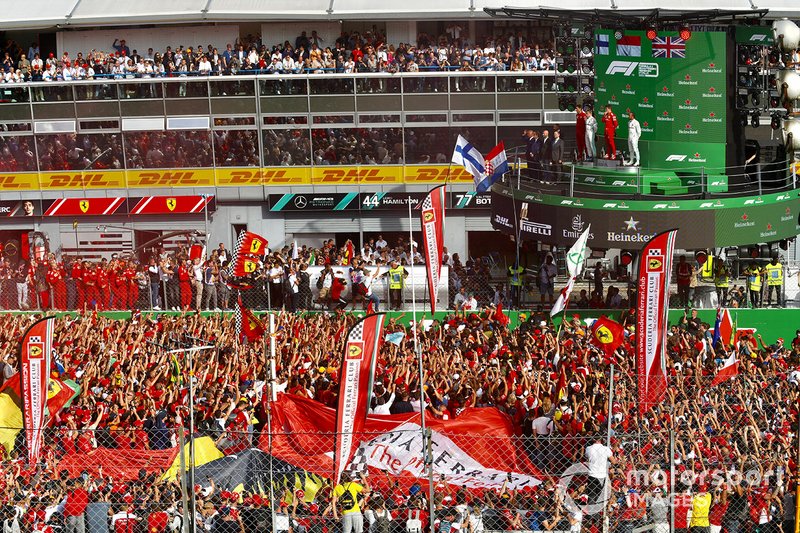 Whether it’s huge podium celebrations, meeting drivers for autograph sessions or being at some of the great race tracks like Spa, attending a race weekend brings what you see on TV to life.

It also brings people together from across the world, from different backgrounds, in a shared experience, to do something they love and meet like-minded people.

For many fans, brought to F1 by the hugely popular Netflix series Drive to Survive. Two of the three seasons have been released since the end of the 2019 season, so this will be their first chance to attend races, whether at home or abroad.

It has already had an effect on viewing figures - the Bahrain GP last month was the most watched race ever on Sky Sports F1, peaking at 2.23 million viewers, following the release of the third series – and those fans will be eager to finally see their favourite drivers in the flesh.

Governing body Motorsport UK is expecting spectators to be allowed back to circuits as of May amid the gradual easing of national restrictions that is being implemented in stages throughout spring and summer this year.

Other countries have also put measures in place to protect fans, with Bahrain only allowing those who had been vaccinated or already recovered from COVID-19 to attend. 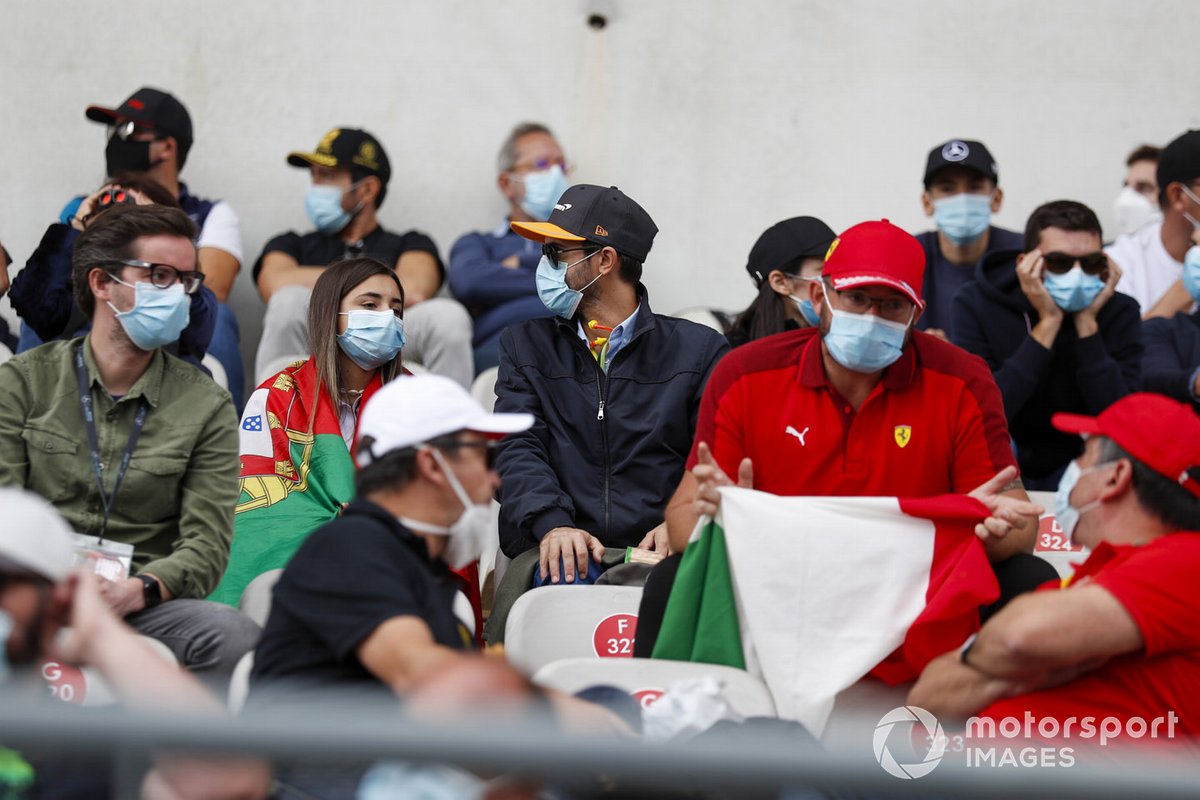 British fans have been eyeing up tickets for the Belgian and Austrian Grands Prix. Both races saw more than 200,000 spectators in attendance in 2019, and are proving popular choices with racegoers looking to get their fix.

Along with the Spanish and Dutch races, they are within realistic driving distance, and comprehensive camping and hotel packages on offer mean fans can remain in control of their own travel, avoiding the hassle of frequent flight changes and cancellations.

Whether its Formula 1, MotoGP, the World Endurance Championship, historic race meetings or the British Touring Car Championship, Motorsport Tickets can bring that passion to life.

Fans might be nervous to book in the current climate, but Motorsport Tickets’ COVID Secure Booking means you can book with confidence, and the government is set to lay out its traffic light system for travel soon, giving more guidance on booking trips away.