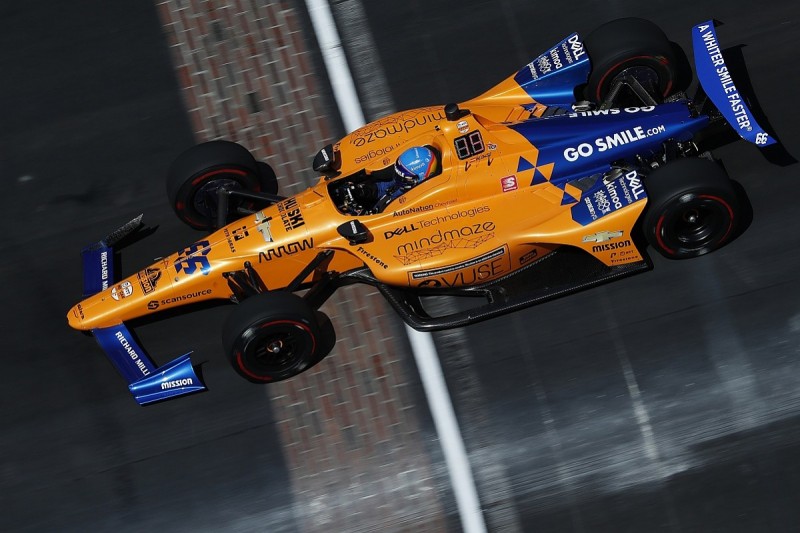 Why Alonso and McLaren are not alone in struggling at Indy

Fernando Alonso and McLaren failed to qualify for the 2019 Indianapolis 500, which proves that the challenge of oval racing should not be underestimated. But there are other famous motorsport names that struggled with the same issues

I expect some people will disagree with me, but NASCAR is probably the toughest form of racing to win in the world. Sure, it's hard to reach Formula 1 and get into a winning position, but oval racing is such a specialised skill and the racing out there is so close that if you're not in the right ballpark, you're nowhere.

People will dismiss the racing and say, 'It's only two corners', but, as AJ Foyt used to say, 'That means you've only got two places where you can make up time' - although I recall Mario Andretti once congratulating Foyt on his speed down the straightaway; I'm not sure what he meant by that!

Why Supercars aces are as good as F1 juniors

How qualifying can become a distraction

Why top drivers are still capable of F1's lost art